Have you compared YouTube on your phone to YouTube on a friend's phone lately? There are better than average chances that the two are at least slightly different. The video consumption app is a bit like a snowflake, at least in the sense that it's not the same experience for any two people. The latest experiment for some users is introducing a new icon for the floating action button (FAB) and an entirely new screen for uploading content to YouTube. 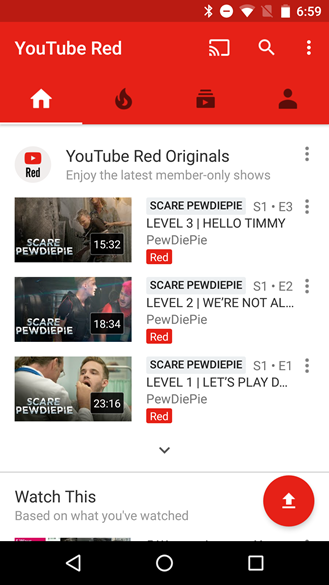 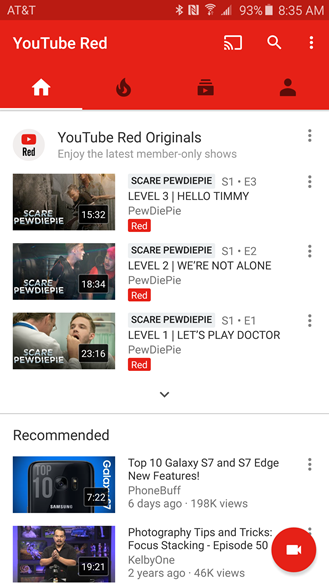 There's not much of a change to the FAB itself, just a new icon. The somewhat generic upload icon has been replaced by a camcorder. There's really no operational change, since both new and old ultimately take users to a screen for pushing videos to YouTube. 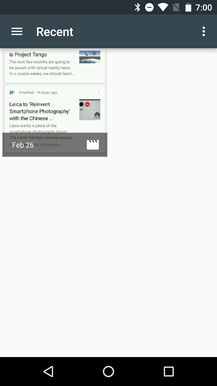 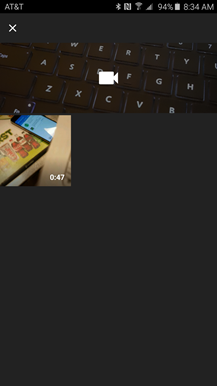 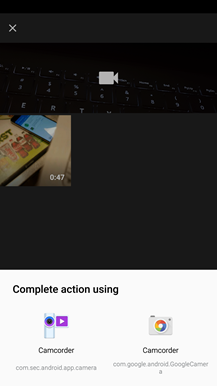 The more meaningful changes can be seen in the new upload screen. The older style was made up of a white background with a list of movies on the device. The updated look still has a grid of videos, but it now covers a dark gray background, and at the top of the screen is a live view from the camera. Despite the live view, the YouTube app doesn't actually do any recording. If you tap on the button to begin a new video, the default video app (or an app chooser) will take over this responsibility. Effectively, that button is just a shortcut.

If you're not seeing the new interface just yet, don't be too surprised. There have been quite a few reports over the last day or so, but a few people say they've seen this UI for a bit longer. I've seen bits and pieces of this stuff in teardowns for months, so it's certainly possible tests have been going on for a while. The strangest part may be that across all of my testing devices, about half of them have the new UI while the other half don't. There's no pattern as far as the hardware, so this seems entirely random. We'll have to wait and see if this will roll out at the same rate as features like fast forward and rewind—which some of us still don't have...ahem—or if everybody will see the new look fairly soon.

Android 6.0 Update Rolling Out To 2nd Gen Moto G In The US