Sometimes things don't go as planned. Sony released Driveclub for the PlayStation 4 in October of 2014. At the time, a companion came out for Android, but Sony quickly pulled the app after less than a day on the site. The servers struggled to handle the load of everyone trying to play, so Sony delayed the PlayStation Plus Edition and mobile companion app in order to reduce the strain.

Now it's March 2016, and version 1.0 of the Driveclub companion app has returned to Google Play. The software has undergone a name change (it was originally MyDriveclub), and the developers have updated the interface into something that looks more at home on Android Lollipop and Marshmallow. 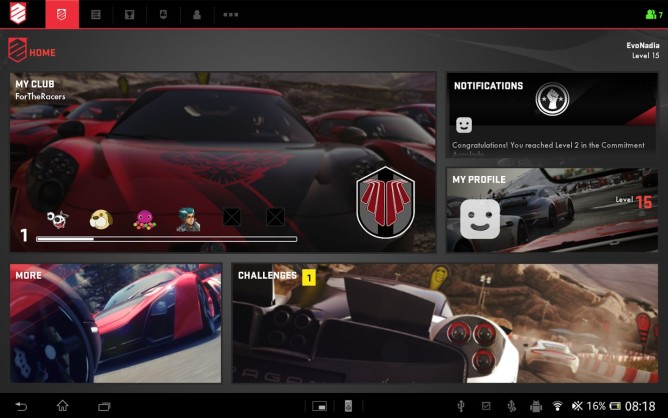 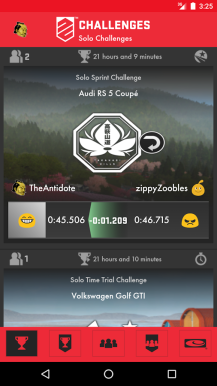 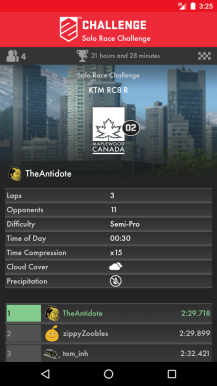 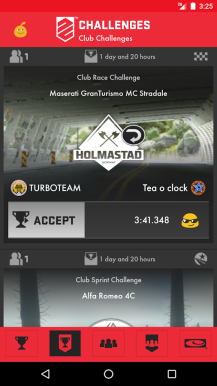 The app provides a space to track challenges and take on new ones. You can also pick up fame points if you're looking for something else to brag about.

The app is free to use. Hopefully this time the servers are good to go. 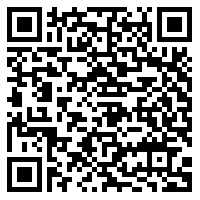