I was happy to see him get his own game as a cyborg ninja in Metal Gear Rising: Revengeance, though I never actually got around to playing that title on a traditional console. I was even happier to see that game finally come to SHIELD, and have been incredibly impressed with how smoothly it plays. It's still crazy to me that this game is running on [basically] mobile hardware — we've come so far in the last few years.

Since this game is a must-have for SHIELD Android TV owners, we've teamed up with NVIDIA to give away 25 codes that will score you the game for free. Since this is a $30 title in the Play Store, that's a pretty killer savings.

To get in the running, you only need to do one thing: leave a comment. Tell us why SHIELD is your favorite Android TV box, a favorite memory from the Metal Gear series, or something else related. Comments like "I need this" or "great giveaway" will immediately put you in the running for a free punch-in-the-throat, so unless you're into that, I'd prefer it if you just stick to the rules. They're easy enough, so don't be lazy. 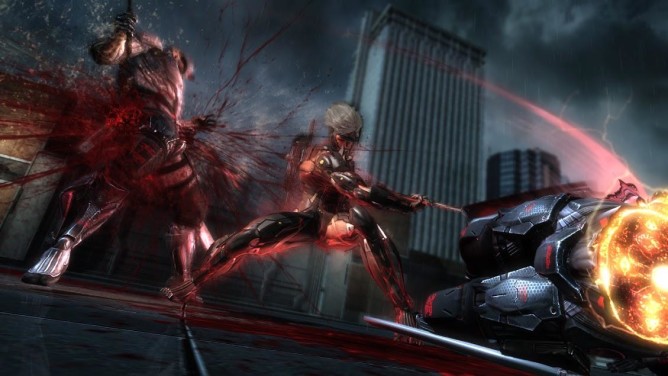 This contest will end Friday, February 26th at 11:59 PM PT, and we'll get codes sent out to the winners pretty quickly after that.