Huawei didn't announce the upcoming P9 flagship smartphone at Mobile World Congress last week, but VentureBeat has some new images and information on the device. The phone has a distinctly Huawei vibe, but around back is something we're seeing more lately—dual cameras. You may also notice a bit of a Nexus 6P vibe.

According to VentureBeat, there will be four devices in the P9 family including a premium version with an updated Kirin 955 SoC and 4GB of RAM. A slightly cheaper P9 with a Kirin 950 and 3GB will also exist. Both of those will reportedly have 5.2-inch 1080p screens. Then there will be a "lite" version similar to the P8 Lite we got here in the US, as well as a larger "Max" version of the phone. 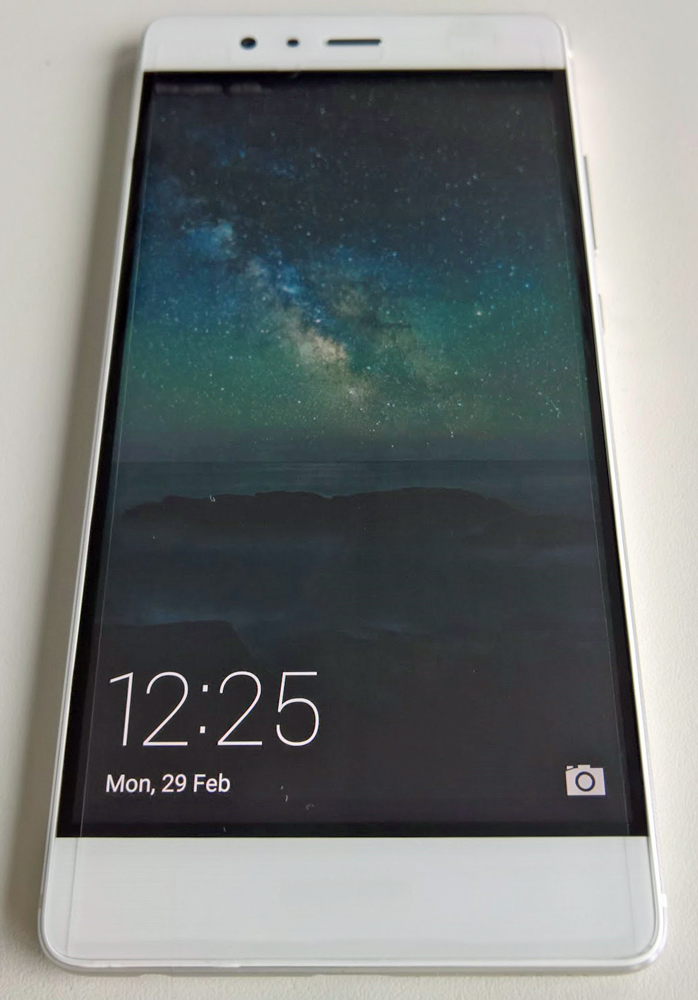 The P9 has an aluminum unibody design as have all Huawei's recent phones, and there's a USB Type-C port on the bottom. Around back in the very 6P-like camera module are two sensors. The phone will have post-capture focusing and a few other tricks thanks to those lenses. The release date and price are unknown. I wouldn't hold your breath for the high-end versions of the P9 to come to the US, but you never know. Check VB for a few more pics.

[Deal Alert] The $80 200GB SanDisk MicroSD Card Is Back On Amazon, Along With Other Sizes