The 2nd gen Moto G never really seemed like a priority for Motorola in the US. After all, they never even released an LTE variant around here. That hasn't stopped Moto from pushing a Marshmallow update to the device. We've confirmed the update is available immediately via the update menu, but you might already have the notification.

Marshmallow previously hit the 2014 Moto G in India and Brazil, which were much bigger markets for this phone. The US update bumps the phone up to 6.0 with January security patches. It will also include all the usual Marshmallow goodies like doze mode, granular permissions, and Google Now on Tap. Presumably this will be the last update the phone gets, but that's not bad for a phone that cost less than $200 in 2014. 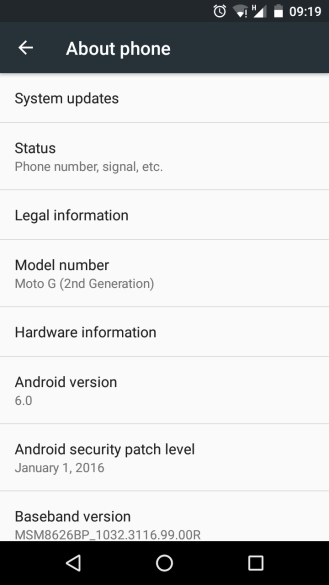 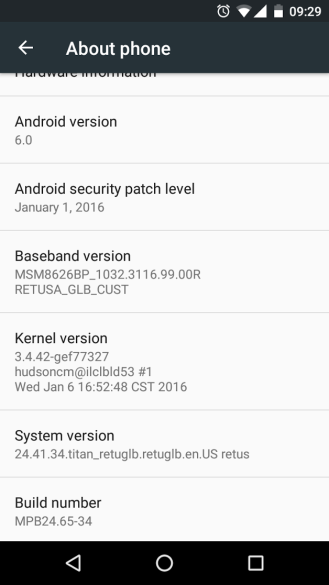 A few people have reported issues following the update, specifically a "no command" recovery error. It's not clear if this is widespread, but my unit did update just fine.