Two noteworthy improvements found their way into the latest set of routine updates for Google's office suite on Android, both implementing desktop features into the mobile counterpart. Sheets will now properly render images while Slides now allows users to choose between 18 pre-supplied themes.

Sheets has already been able to manage images within its web app for some time now, but they weren't visible if you opened the spreadsheet in the Android version. With today's update, the Android app will render images with just a few quirks. The main limitation is that in frozen rows, behavior will be fairly unpredictable. 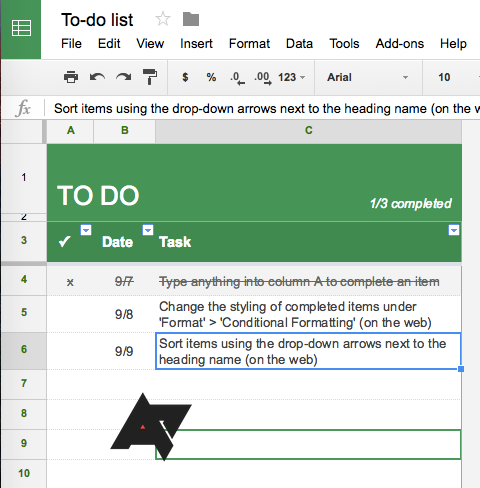 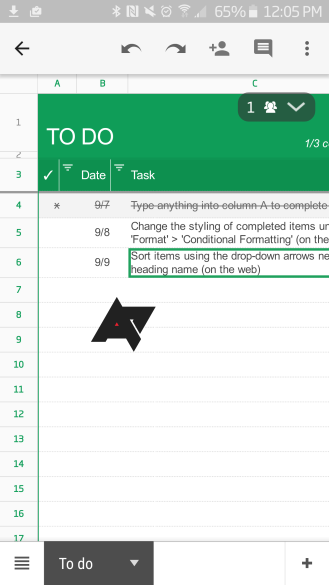 Just to elaborate a little bit more on the aforementioned quirk, if I placed the logo in the green row on the desktop, the logo would appear outside that row somewhere within the Android app. Still, this is much better than nothing!

For Slides, this is another case where the web app has had the ability to manage themes for a while now. The Android app could view themed presentations, but could not switch to another theme. The addition is fairly simple, with an option to change themes in the overflow menu. 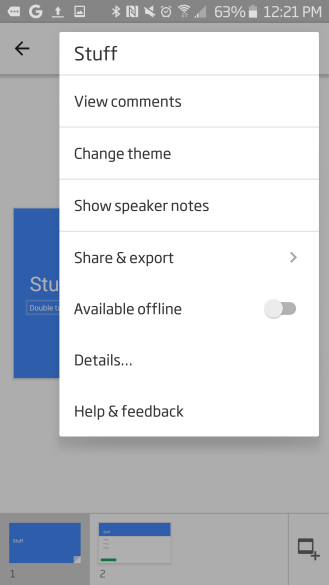 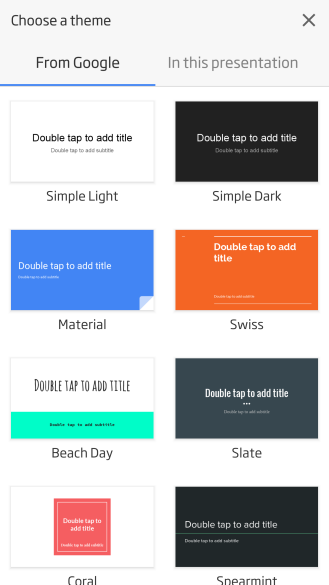 Both updates are scheduled for immediate release, though only one had been pushed to my device when I began writing this article. You can always find the up to date versions at APK Mirror.

The APKs are signed by Google and upgrade your existing apps. The cryptographic signatures guarantee that the files are safe to install and were not tampered with in any way. Rather than wait for Google to push the downloads to your devices, which can take days, download and install them just like any other APK.

Samsung Is Rolling Out February Security Patches To 'Flagship Models'