If you don't know what League of Legends is, then you don't spend enough time on Twitch (which is to say that you spend an entirely appropriate amount of time on Twitch). It's one of the biggest games in the ballooning "MOBA" genre, a combination of multiplayer team-based combat and top-down RPG sensibilities that's thrived on a PC-exclusive, free-to-play model. Thanks to League of Legends' highly competitive and social setup, it's become one of the spectacle events around the new boom in professional-level video game competition.

That being the case, it's easy to see why some of the most obsessive players might want to keep track of their league and other game friends for every second of the day. Enter the official LoL social app from developer Riot Games, League Friends, which dropped into the Play Store late last night. It's essentially an instant message client built exclusively for your League of Legends friend list: you can chat about games, set up games, or even talk about things that are not games at all. Ducks, for example. 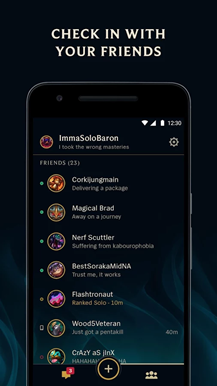 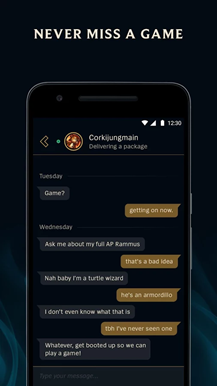 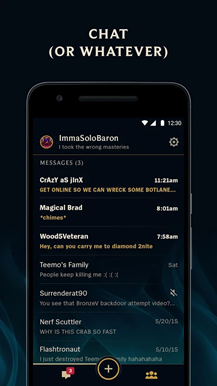 Riot says that the app will be expanded as time goes on, particularly for the official 2016 pro League season. Exactly what form those expansions will take, I couldn't guess at, since I'm more of a Rocket League player myself. Anyway, League Friends is a free download for Android 4.1 and higher. 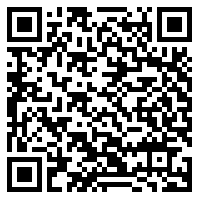