Google is trying to make WiFi routers easier and less ugly with the OnHub, but a company called Eero is trying to accomplish the same with a slightly different approach. The Eero WiFi system has just launched, and early reviews are very positive for both the routers (yes, plural) and the Android app.

OnHub is just a single device that's supposed to be better at managing a lot of devices, but Eero is a multi-router system. The standard kit comes with three routers, each of which acts as a range-extender for your little mesh WiFi network. This makes it easier to cover an entire house with good signal. It's not cheap at $499, but buyers and reviewers seem to be having impressive results (there's also a single router for $200). The routers are also clean little boxes that you don't have to hide. 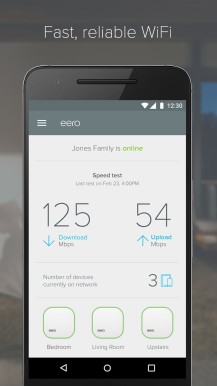 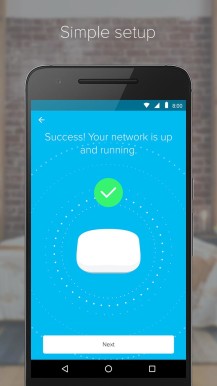 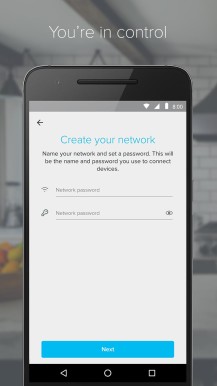 The Android app (4.8 stars in the Play Store right now) lets you keep track of your router array, connected devices, and run speed tests on the network. It also walks you through the setup process and can be used to throw up a guest network. Sound like any other routers you've heard of? You can grab the Eero on Amazon and the Eero website. [Deal Alert] Pebble Time On Sale At Groupon, And You Can Get An Extra 15% Off With Coupon Code ...