I grew up in the 90s. We recorded home videos using a camcorder, and even looking at the footage on our fat, pre-HD TV, the picture quality left much to be desired.

But now that we have crisp 1080p recordings on flatscreen TVs, iOS users have flocked to the VHS Camcorder app as a way to recreate static-y, warped-looking footage from two or three decades ago.

An alternative Android app has broken 100,000 thousands installs on Google Play. Now the iOS original by Rarevision has made its way over to our platform too. You can get it for one upfront price of $2.99, and you don't have to deal with any in-app purchases.

VHS Camcorder is fully committed to the task of recreating old videotape recordings (which can admittedly be useful if you're a film maker inserting a scene containing old home video or a flashback). The app doesn't just mess up your video quality, it adds tape noise and plasters date and time in that old, obnoxious white font at the bottom of the screen. You can also fake those numbers if you want the recording to seem older than it is. 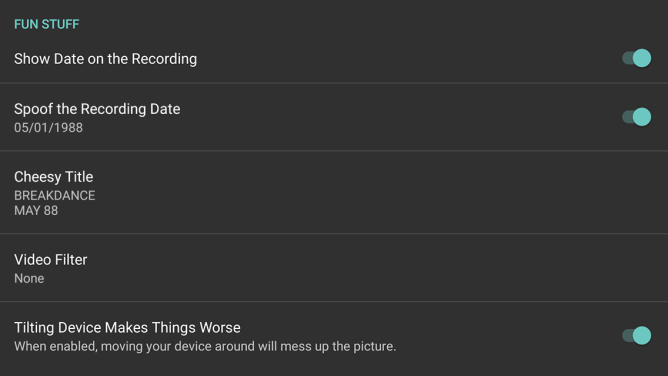 And yes, you can record in widescreen, just in case you're willing to take all the pain of the VHS era but absolutely can't handle watching anything with black bars on the side. 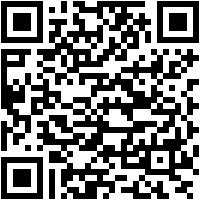