Toward the end of last year Google began testing a way to make webpages load faster when you're on a mobile device. How fast? Instantly, ideally. Or at least no more than a second or two. Google calls these quickly-loading sites Accelerated Mobile Pages.

Google has now started to mark these sites in search results. When you see a green circle with a lightning bolt adjacent to the word AMP, you're in for what should be a satisfying tap. Rather than bog you down waiting for ads and background clutter to load, a lightweight version of the website comes up instead. 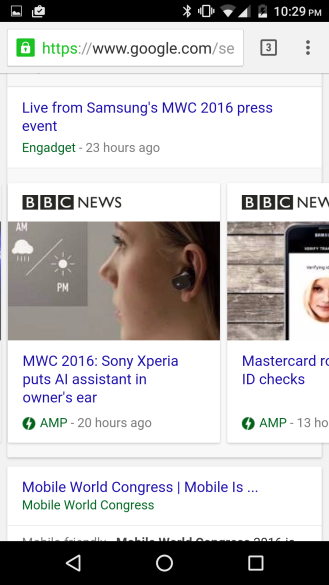 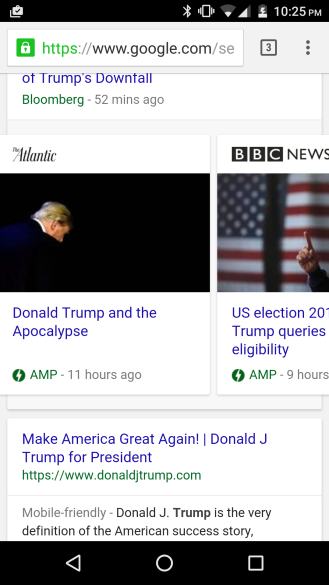 AMP is similar to Facebook Instant and Apple's News. Except in Google's case, the code is open source.

A number of publishers have already embraced AMP and will start showing the green circle next to their websites any day now. There's a rumor saying we can expect to see a wide launch tomorrow, February 24th.