The SHIELD TV is the clear winner among Android TV devices, even if that is a very short field. The high-powered set-top-box gives a better experience than both the Nexus Player and the Razer Forge TV... which remain the only other stand-alone Android TV devices available. Today the SHIELD gets even better, because NVIDIA is pushing out the Marshmallow update to its hardware. NVIDIA updates usually go out all at once, so if you own a SHIELD, you should be able to start the download right now.

The biggest addition for the SHIELD is adoptable storage, which lets users reformat a MicroSD card into semi-permanent primary storage that can be used to download apps and other files directly to the device. With the base model's measly 16GB of storage space, and the gigantic file size of many SHIELD-exclusive games on the Play Store, easily adding 64GB or more to the SHIELD with a handy MicroSD card is a godsend. 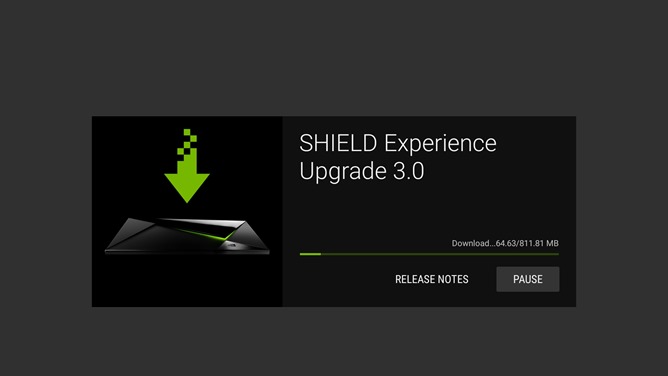 In addition to the other 6.0 upgrades that come from AOSP software, NVIDIA has added a few extras as outlined in the GeForce forum post:

The upgrade weighs in at a little over 800MB, which shouldn't take too long to download and install on a decent connection. Get after it.

SanDisk Launches MicroSD UHS-II Card With Speeds Maxing Out At 275MB/s And A Starting Price Of ...