Motorola product manager David Schuster took to Google+ with the news. No explanation was given as to why the Verizon-branded phones have been abandoned, but a peace offering of sorts was made. DROID Ultra, DROID Maxx, and DROID Mini owners have exclusive access to a promotion that gives them a $100 discount on the new DROID Turbo 2 or a $50 discount on the DROID Maxx 2, both of which were released late last year. That brings the price down to $524 and $334, respectively. The DROID Turbo 2, by the way, is running Marshmallow. 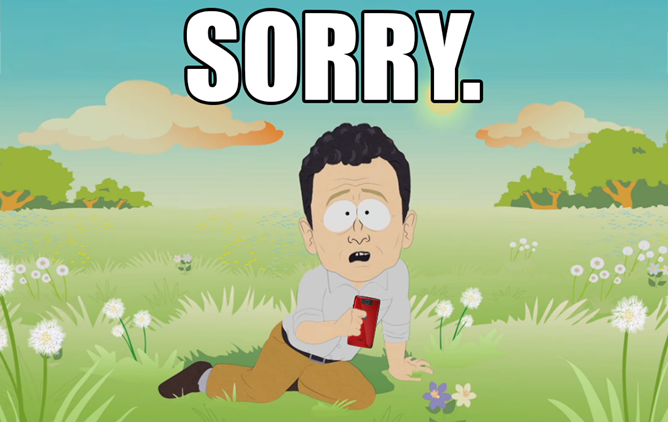 Speaking as an owner of the original DROID Maxx, and a formerly happy one at that, I'm not inclined to take Motorola up on its offer. I can't imagine others who are still using those phones, which remain quite viable in terms of hardware, are eager to spend more money on devices that might be in the same sorry boat a year from now. And if you care about speedy updates and you need a phone that works on Verizon, why wouldn't you buy one of the new Nexus devices, to say nothing of Motorola's own Nexus 6 or Moto X Pure Edition? All those phones run on Verizon's CDMA-LTE network without the dark specter of software abandonment hanging over them, to say nothing of Verizon's mandated bloatware and locked bootloaders.

No Moto, you can take your rebate and shove it, to paraphrase the great Johnny Paycheck. After being abandoned by your software team, I'm not going to give you another chance to disappoint me. And this isn't the first time, either: Motorola's wishy-washy stance on Marshmallow updates for the second-gen Moto E has earned it no small amount of scorn. The company's ever-closer relationship with its owner Lenovo is being blamed for slower and less dependable updates by members of the Android community, though there's no concrete evidence of that assertion.

If you're still using your DROID Ultra or DROID Maxx, CyanogenMod is still developing stable and nightly builds of 12.1 (Lollipop 5.1). All three phones can be bootloader unlocked with the Sunshine tool.

MWC 2016: What To Expect From The World's Biggest Smartphone Show