A number of people have reached out to us with screenshots of Android 6.0 running on their devices. 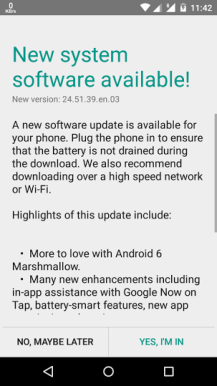 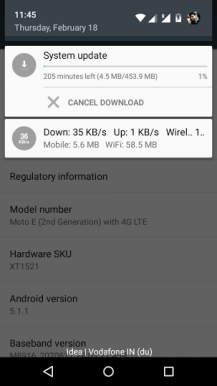 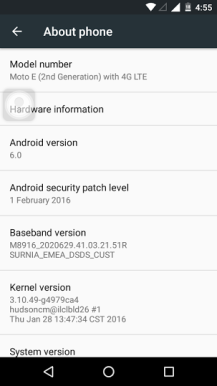 Motorola told us last year that its 2nd gen budget phone would receive the latest version of Android, just not in the US. That left many of us in this part of the world feeling more than a little surprised and upset. But hey, this marks one of the relatively few times those of you living elsewhere can boast of getting something Android software-related that Americans don't have. That's something.