Right now, your Google Play Games ID is just your name. That's mega-boring, though. You will soon be able to choose a custom gamer ID that will be used in Play Games-enabled titles instead of your real one. You won't have to wait long; Google says this feature is rolling out over the coming days. 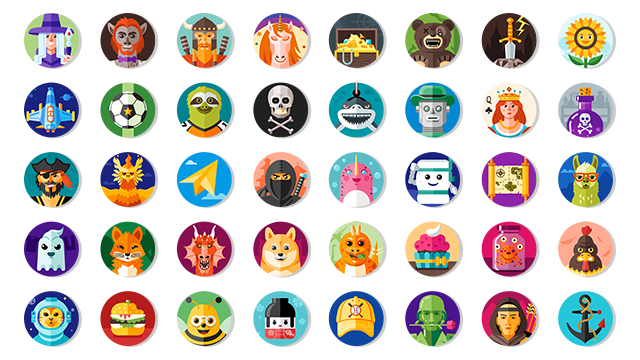 Creating an ID will happen when new users sign into their first Play Games session. Existing users will get the prompt to create an ID the next time they sign into a game. Google says you can also do this by going into the Play Games app, but I don't see the option yet (you might need the latest Play Games). Your game activity and ID can be set to public or private, of course. If you've got a preferred handle, you'll probably want to get in early before someone else takes it. There are 40 stock avatars you can choose from too.

Google is also adding the ability to automatically sign into games. Once you've connected Play Games on your account, you won't be prompted to manually sign in again unless Google+ access is required. This was previously announced on the developers blog, but now it's actually available to users.

Two Weeks Later, NVIDIA Resumes The Android 6.0 Upgrade For The SHIELD Tablet, This Time With ...