Dubizzle/OLX is the Arab equivalent of Craigslist. You can find ads for anything and everything on it, and today, if you go checking the United Arab Emirates section of the site looking for a brand new phone, you can find two peculiar items: brand new unannounced phones. Some enterprising user has gotten their hands on both the LG G5 and Samsung Galaxy S7 and is offering them for sale right away before their almost-certain launch at MWC on February 21. 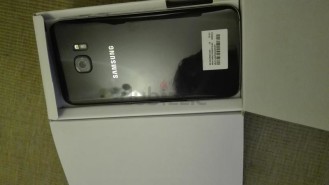 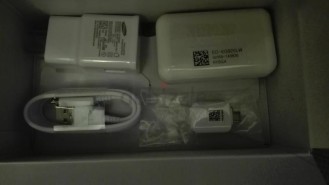 The listings for the models show some random cardboard packaging boxes for each device and confirm most of the details we've known about them for a while, like the dual lenses and fingerprint sensor on the back of the G5 or the design and look of the S7. The seller is asking for 2500AED ($680) for the LG G5, 4200AED ($1143) for the Galaxy S7, and 4500AED ($1225) for the Galaxy S7 Edge.

There's not much else to glean from these listings as neither the spec sheets nor the boxes are photographed to confirm all of the details. The rumored removable chin of the G5 isn't demonstrated either, so it's anyone's guess whether the phone will really have an expansion-friendly hub on its lower side or not. But aside from a few confirmations, there's little mystery left about any of these phones. We'll just fill in a few blanks when they get announced on Sunday.