Focus is a very neat alternative gallery app on Android. After the unfortunate sale of QuickPic, it became my go-to third-party photo browser if I needed something other than whatever was installed on my phone (Google Photos or LG/Samsung's default Gallery app), and that's not just because it's well designed, but also because it's very fast and can handle thousands of photos with nary an issue.

After its release in August of last year, the app got a couple of minor updates that fixed bugs and added a few new features, but this new beta version (1.2) brings it to an even higher level. Now the app lets you choose its own icon among 5 different options, lock it entirely (not just the vault) with a pin or fingerprint, play videos within the app, and immediately set an image as a wallpaper without having to pass by the Set as menu and then choose wallpaper.

There's a new image editing interface that gives you more granular control over rotation, zooming, and cropping, and Focus now integrates with document pickers so you can attach images from any other apps. 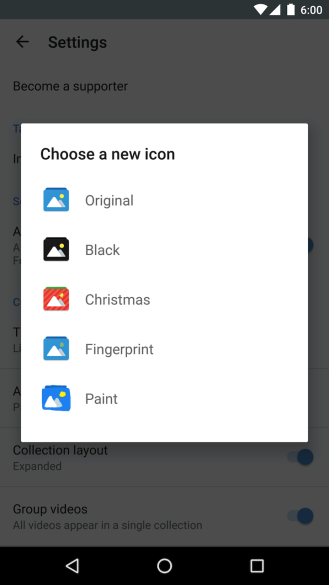 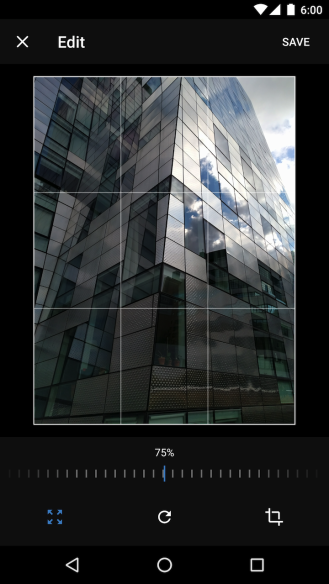 The pricing scheme has also been modified. The main IAP to unlock the premium features of the app (vault, night theme, custom tags, photo lock, etc) is down to 1.99€, and for those who really like Francisco's work, there's a new monthly subscription at 0.99€ which unlocks a golden banner and icon for the app and the developer's unending gratitude.

Since this release is still in beta, you should expect a few bugs if you want to try it out. You'll also need to be part of the Google+ community, accept to be a tester, and then wait for the Play Store to switch you over to the beta release. [Deal Alert] Trivia Crack Is Down To $0.10 In Several Countries Around The World

The LINE Is Drawn On MixRadio: Music Streaming Service To Be Discontinued In The Next Weeks