It's Valentine's Day. We at Android Police won't belabor that particular point, but the family-focused social network provider Life360 will, because they've made a serendipitous purchase that just happens to coincide with this weekend. The company has purchased Couple, another targeted social app that goes after, well, couples. The announcement was made on Friday, but it's surprisingly lacking in any mention of a price, because huge denominations of money that aren't attached to large vehicles or small carbon concentrations aren't very romantic. 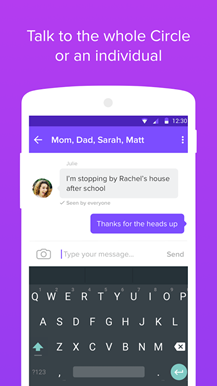 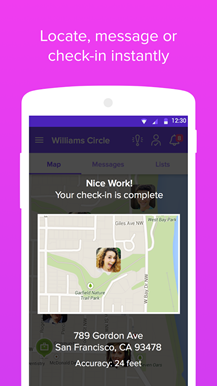 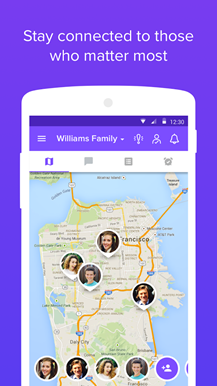 Life360 is a family management app that's designed to make your family into a tiny social network. Ostensibly it's for easy messaging and communication, but with the integrated map and location tracking, it seems to be more about keeping an eye on kids (or spouses) than anything else. The Android app is even called "Family Locator" on the Play Store. According to the press release, Life360 currently serves "over 55 million families" and processes 1.5 billion location requests a day. 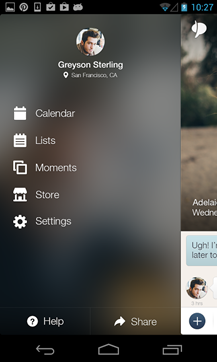 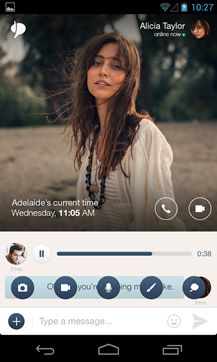 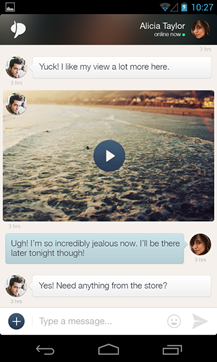 Couple (formerly Pair) is a dedicated messenger app that's intended to be used exclusively for your significant other. It has over a million downloads on Android alone, and supports a private timeline, voice and video messages, and various romantic add-ons. It's not clear whether Life360 wants to keep Couple as it is or integrate it with the larger family service, or simply hire some of the talent of the former. Since Couple hasn't seen a major update in over two years, it could go either way. 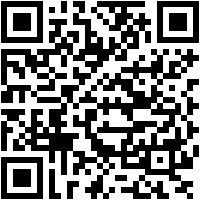 [Weekend Poll] Would You Rather Your Next Smartphone Have A microUSB Or A USB Type C Connector?