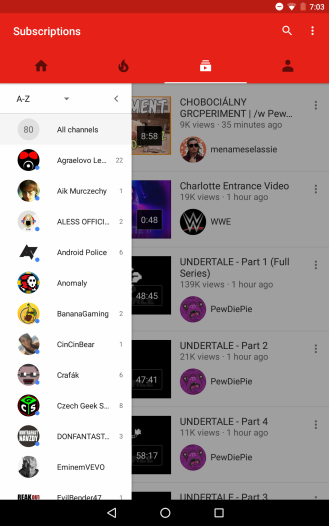 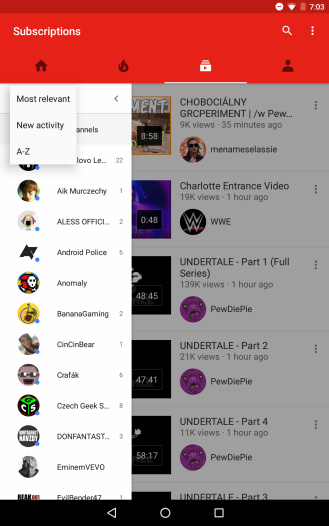 The drawer's latest changes seem to be rolling out gradually so you may not see it on your own devices just yet. We're just glad to see more thoughtful tablet-specific design decisions.

US Mobile Passport Now Supported At Dallas-Fort Worth Airport, The Third-Busiest In The World