As far as US airports go, Dallas-Fort Worth isn't terrible. DFW is enormous, the third-busiest on the planet in terms of aircraft movements (behind O'Hare in Chicago and Hartsfield in Atlanta), largely due to being the central hub of American Airlines and an ideal mid-continental stopover for the United States and North America as a whole. Considering all of that, it's not all that bad... assuming you can get through the maze of city-wide construction in Fort Worth and actually make it to the damned place. Today getting out of the airport will be a little easier if you're using the US Customs and Border Patrol's Mobile Passport app.

In addition to DFW, O'Hare, and Hartsfield, the app now supports Fort Lauderdale, Miami, San Francisco, and Seattle-Tacoma Airports in the United States. The rollout is progressing slowly; notable exceptions include the major hubs in New York, Washington DC, Los Angeles, and more or less every other major metropolitan area in the county which services international flights. (The last major service update was in January for Fort Lauderdale, but before that it was July.) 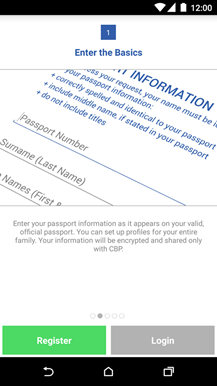 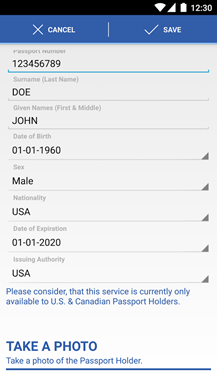 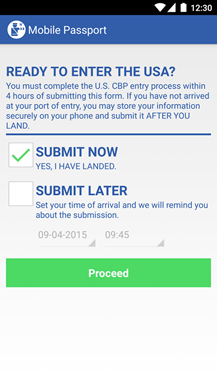 The Mobile Passport app is only available to US and Canadian citizens (though multiple family members can be submitted at one), and can only be used for verification and customs declaration when re-entering the country to skip the main CBP line. And considering the very real possibility of being re-routed to an unsupported airport, it seems like keeping your paper passport handy in carry-on luggage would be a good idea. So it's possible that the Mobile Passport app could save you a few minutes' worth of time... which is about the same amount of time you'll spend setting it up in the first place. Welcome to the future.