Liberty City Stories was designed to have a faster, more streamlined play style that complemented the PSP. It's a similar situation with mobile devices. You don't always want to get drawn into a mission on your phone that's going to take 30 minutes to complete, so the gameplay is faster in Liberty City Stories. It's basically a bite-sized GTA. The original PSP version has been updated for Android to take advantage of the more powerful hardware in phones these days. The draw distance has been increased, and all the textures have been redone at a higher resolution. This version has real time lighting effects too. It should work on most Android devices, plus there's support for controllers and Android TV. 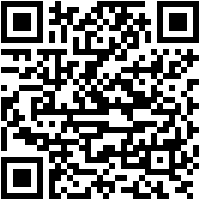 Google+ Updated To v7.2 With Chrome Custom Tabs For Everyone, Search History, And More [APK ...