Here in the States, only a minority of Android devices have this issue. The majority of them are Amazon Fire tablets, with a few belonging to folks who either try to avoid or can't install Google Play Services for one reason or another. Then there are all those Chinese phones and tablets that get apps from alternative app stores.

For people in this situation, Bubblesoft has updated BubbleUPnP to enable casting to Google Cast devices from hardware without Google Play Services. This feature supports all media that BubbleUnP can handle, such as content saved locally, files stored with a cloud storage provider, webpages, and dedicated apps like SoundCloud and TuneIn. 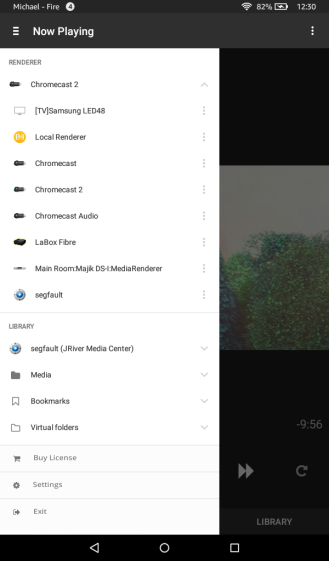 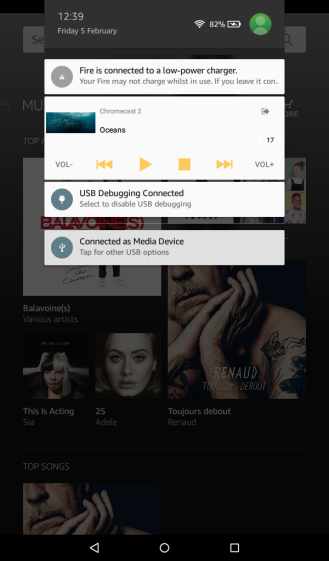 There is a downside compared to regular Google Cast support. BubbleUPnP does not transcode media, so you can only cast files that the target device already supports natively.

The app is available below in the Play Store, but since that kind of defeats the point, here's a link to the Amazon Appstore.

Unfortunately an update is going out that strips away the Google Cast functionality. At least that's not the only new feature in the changelog below. Still, this does again leave devices without Google Play Services out of luck.

Marshmallow Starts Rolling Out To The T-Mobile LG G4