The Asus Transformer line used to be a stalwart of Android tablets, and 2013's Transformer Pad TF701T was no slouch. The device had a beautiful 2560×1600 display that still holds up today, and like all previous Transformer devices, it had a detachable keyboard. It was intended as a productivity machine, but like all Android devices, the manufacturer only provided a couple years' worth of updates. The tablet went from Jelly Bean to KitKat, and there it stayed.

Fortunately custom ROMs have a way of breathing new life into old devices. Thanks to the work of CyanogenMod developers, the Transformer Pad TF701T is now jumping from CM11 to CM12.1. That's a transition from KitKat to Lollipop. It's not Marshmallow, but the slate will at least again look like it's running the latest software. These are nightly builds, but you're probably not using the TF701T as a primary device anyway.

While we're sending you digging out old electronics and seeing if they continue to hold a charge, search for the Xperia M (nicki). That phone also launched in 2013, and Sony left it on Jelly Bean. Now you can flash CM13 and give it Android 6.0. This is the first Sony device to make the leap to Marshmallow on CyanogenMod. 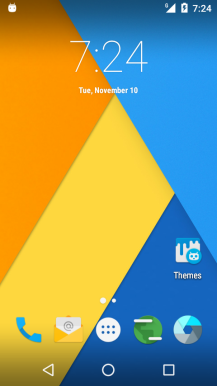 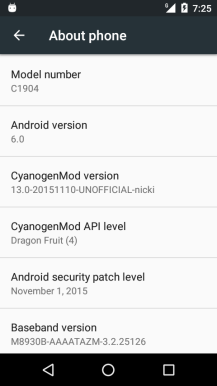 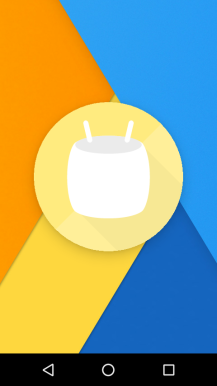 The screenshots above came from this XDA Developers thread. There you can relive the creation of this ROM. Or you can skip to downloading the goods from the links below.