SoundCloud, the free music service particularly favored by independent and grassroots musicians, has finally added 'stations,' a sort of never-ending playlist of related tracks and songs. The feature has been in beta for about a week, and is now hitting the release version of the Android app. While new for SoundCloud, this is something that's been available on most other music streaming services for quite a while. Spotify and Apple Music call it 'radio,' and Play Music has 'instant mixes,' but they are all different names for the same thing.

Creating a station is a simple matter of picking one of your favorite songs and selecting the "Start track station" from the three-dot menu. The app will then automatically generate a list of tracks it thinks are similar, essentially letting you listen to SoundCloud on autopilot. 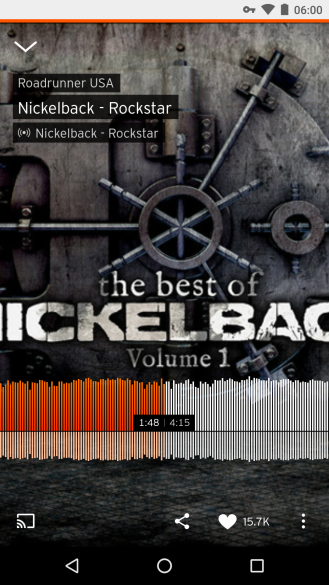 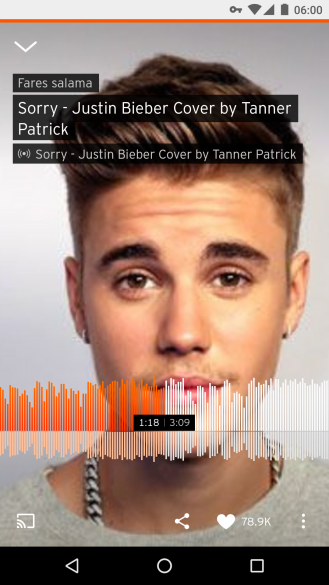 In addition to providing an excellent option for listening to music without having to pick out each individual song, stations are also a great way to discover new music you might never have found otherwise. Stations are already live in the newest version of the app, though they haven't yet rolled out to the web client.