While he no longer hides behind the cloak of @evleaks, Evan Blass is still in the habit of leaking things. In recent days, that's meant leaking images of the still-unannounced Galaxy S7. We've now got front and back shots of the device, and they look rather familiar.

The images show a device that's very similar in overall aesthetic to the Galaxy S6. The edges appear slightly more curved, and the front-facing camera looks more pronounced. The Edge variant is a little larger; reportedly 5.5-inches, while the Galaxy S7 has a 5.1-inch screen like the GS6. The two devices look the same otherwise. There's no way to tell from these angles if there's a microSD card slot as rumored. 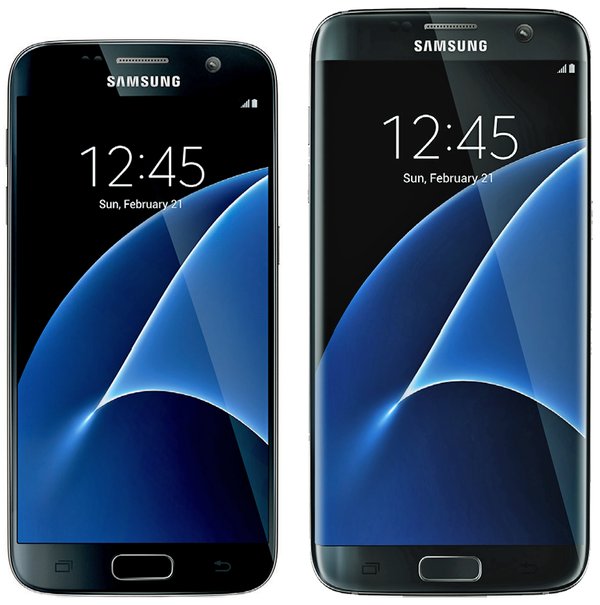