Google added the handy "bell" icon to the YouTube app's channel screens last summer to make signing up for "new upload" notifications quick and painless. But until now, users could only watch the video immediately, or take a shortcut to settings to disable the notification.

Recently though, it seems the YouTube app's upload notifications are gaining a new action - watch later. If you don't want to see the latest video from your favorite channel right this second, you can tap this new action to add it to your Watch Later list on YouTube. Here's a before-and-after shot of the notification: 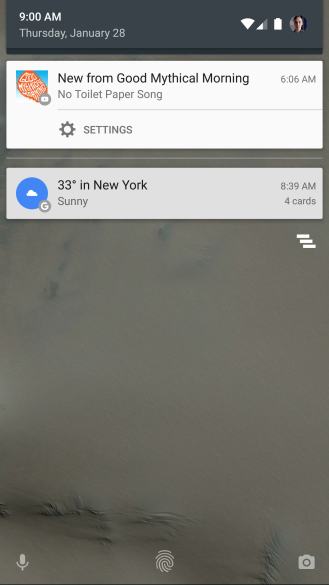 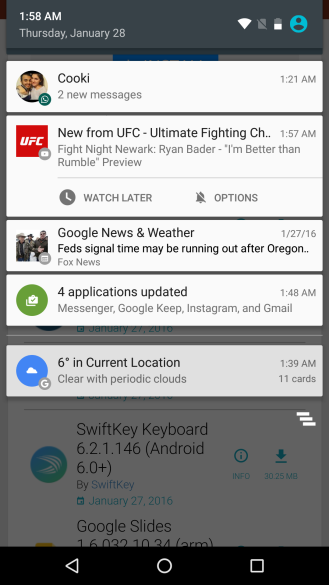 Left: old, Right: new (thanks Paul for the screenshot!)

We've talked before about the possible usefulness of more temporal notification controls (allowing users to, for example, snooze notifications), and if Android's notification management system isn't going to become more complicated, adding an action that allows you to deal with notification content later from within the YouTube app seems like a good compromise.

Whether the "options" shortcut to disable the notification is the best choice for the other slot is open to debate, but it's easy to see that some users may want an immediate way to stop notifications if they become annoying.

The new notification action seems to be rolling out via server-side switch, so it may not show up right away, but it's a welcome change nonetheless.

Thanks Paul and Rahil!