Despite being available on the Play Store and relatively easy to update compared to a new OTA software, Motorola's Camera and Gallery apps haven't received much attention in the past 4-6 months. The Gallery last got updated in September while the Camera's latest version dated back to August. The counter is reset with these new versions that began rolling out yesterday to both apps. But don't expect much in terms of functionality, we're merely fixing and improving here.

The Gallery's update adds support for Android Marshmallow so that all those Motorola devices that got bumped up to 6.0 can handle it properly and without any issues. A few bugs fixes and improvements were sprinkled in as well. The Camera got bug fixes too with "improved focus and exposure controls," but we can't find any tangible UI difference between the old and new version. They're probably behind-the-scenes changes that improve the functionality. Sadly, the update didn't add back the option to disable the shutter sound on Android 6.0.

Here are each app's changelog and Play Store link: 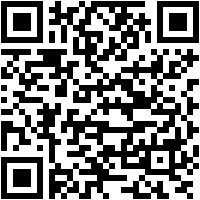 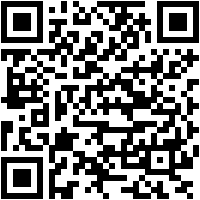