Hangouts updates are usually an opportunity to be let down, but not this time. Get ready to feel a mix of excitement, annoyance, and concern; a feeling that, as far as I'm aware, does not have a name. So let's just say we're all about to feel a little "Hangouts." The v7.0 update is starting to hit devices, and it finally adds quick reply. However, it also nags you to install Google Messenger. Perhaps the rumor about SMS being removed is going to come true soon?

We're still digging around to see what all is new in this version, but here's what we've got so far. We'll update if anything else pops up.

The quick reply feature works as you'd expect—a message arrives, you tap the reply button on the notification, and you get a little floating reply bubble. This is something people have been begging Google to add for a long time. However, you'll only see the quick reply option when there's a single Hangouts message in the notification shade. When more than one message stack up, that button goes away. 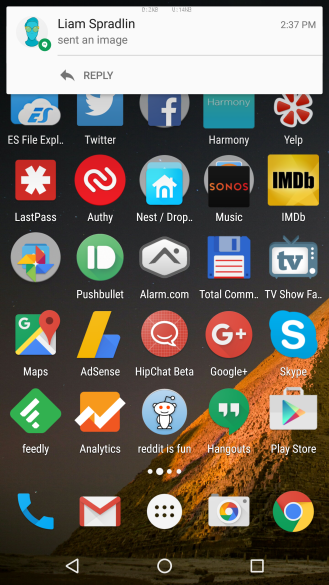 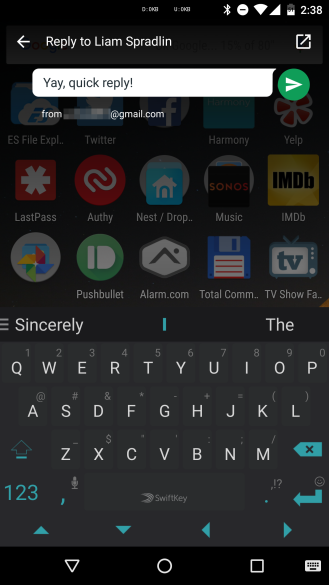 To be clear, SMS still works in this version of Hangouts, but the Messenger pop up is awfully suspicious. If Google were committed to SMS in Hangouts, why push people to use Messenger? You can dismiss the link, but this may well be a portent of things to come. 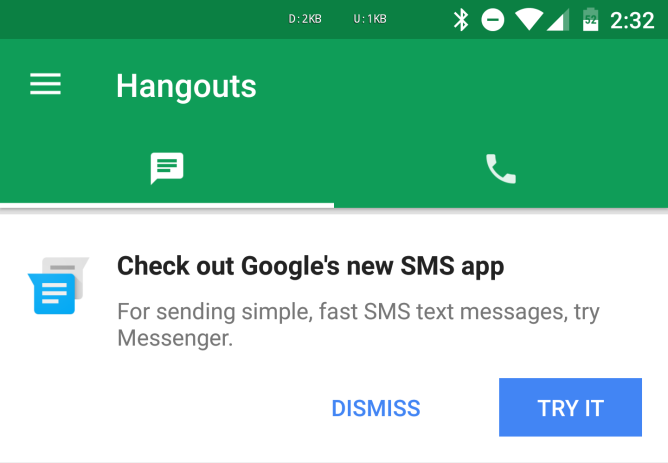 The last thing we've spotted off the bat is a new option in the overflow menu of a conversation to add a shortcut to the home screen. The icon, when tapped, will open Hangouts to that conversation. This works for individuals as well as groups. Also note, there's still no Direct Share in this release. 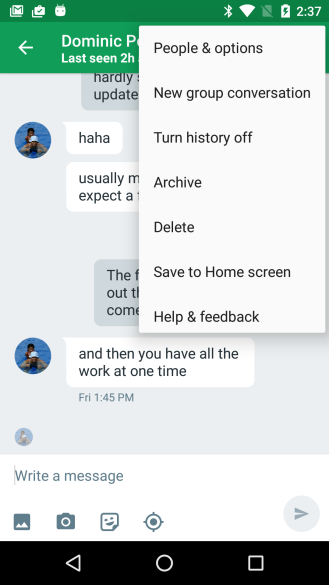 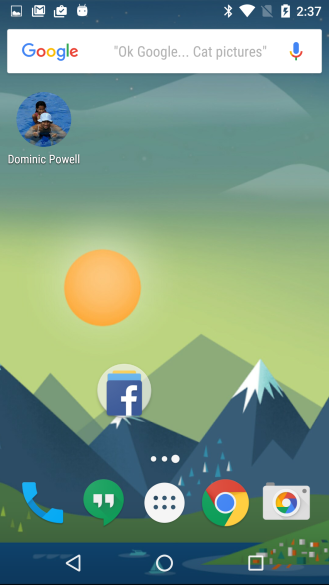 Hangouts v7.0 is still in the early stages of rolling out, but we've got it on APK Mirror if you want to jump the line. Let us know if you spot any more cool/annoying/worrying things.

It looks like Google has also changed the style of the share to Hangouts dialog to look more material and less holo. See below, old on the left and new on the right. 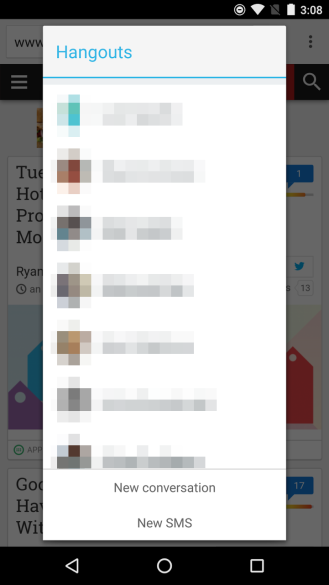 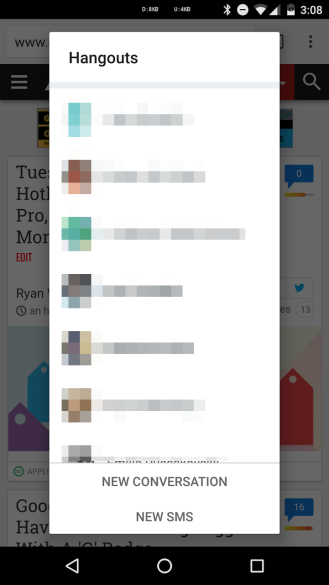 The app's settings have also moved to material sliders rather than checkboxes. See below, old on the left and new on the right. 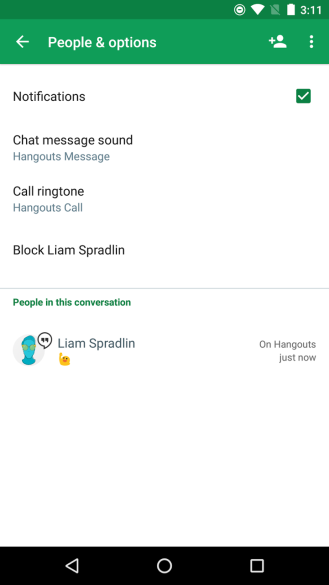 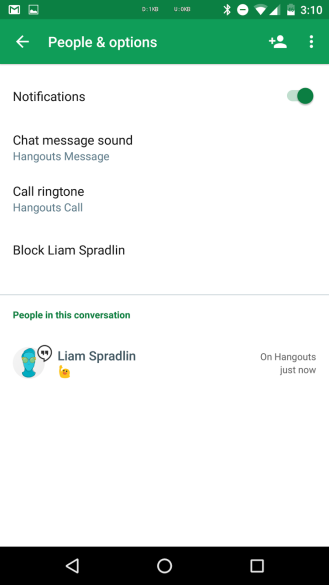 One more minor thing, Google changed the weird dark font/cursor in the conversation creation field to white, which looks much better. See below, old on the left and new on the right. 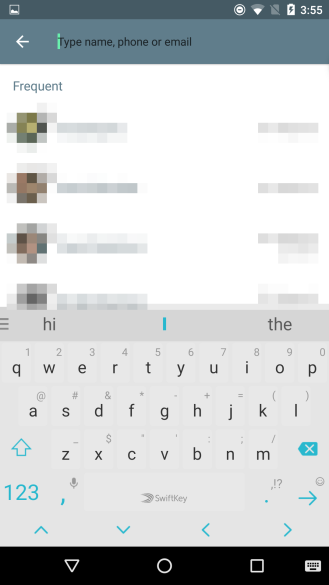 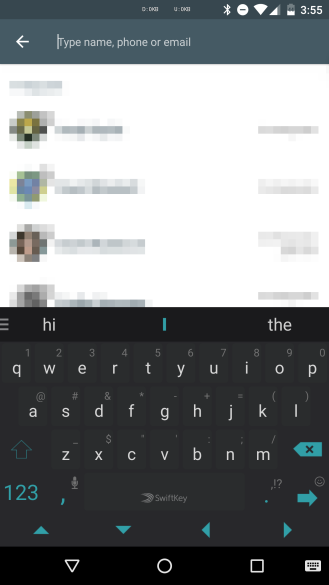