In horror movies, things leap out at you. The same is true with scary books. Take Goosebumps. A 90s kid could not walk through a library, book store, yard sale, or a box of hand-me-downs with at least one novel in the series jumping out at them. And like a horde of zombies, those books knew there was strength in numbers. It doesn't matter how many R.L. Stine actually created, that number is half as much as what it felt like he did.

This past fall gave 20-30 something year-old 90s kids the chance to relive these books in the form of a movie starring Jack Black that most didn't go see but enough did for the film to be successful. Now you can relive the 90s with Black again in a new virtual reality app for Google Cardboard. 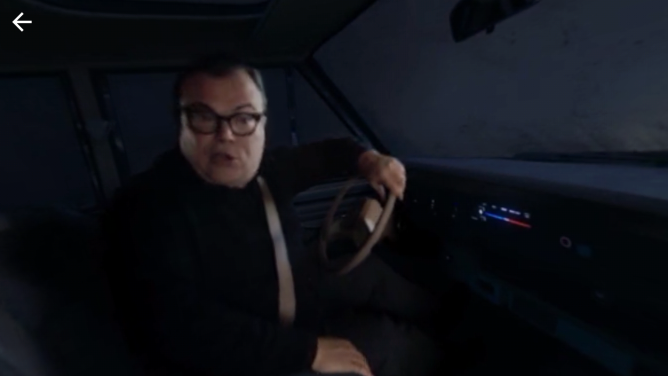 In Goosebumps VR, R.L. Stine (played by Black) is trying to escape from a giant praying mantis. You're in the car with him, and all you can do is watch. It's terrifying, maybe, if you're a kid, but not really. Just like the books.

The experience doesn't last for long, and it's essentially an ad for the film coming to Blu-Ray and DVD tomorrow (available for digital download today). But that's not the point. You're looking for stuff to do with those VR goggles, so why not indulge yourself in some momentary nostalgia? 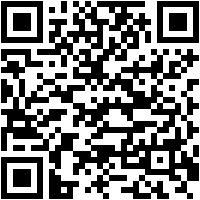 Jan. 25, 2016 /PRNewswire/ -- Take a wild ride with R.L. Stine on your mobile device with the Goosebumps Virtual Reality Experience app debuting today from Sony Pictures Home Entertainment (SPHE). Hop in the car and help Stine navigate the windy streets as you try to escape a ferocious, giant praying mantis. For a fully immersive experience, the app can be used on a compatible iPhone or Android smartphone with a virtual reality viewing device such as Merge VR Goggles or Google Cardboard. Users without VR Goggles or Google Cardboard can also enter the "360° video mode" and experience the exciting chase using only their mobile devices.

The Goosebumps VR app is available for free from the Apple App store and from Google Play.

For a limited time the GOOSEBUMPS Blu-ray 3D™, Blu-ray and DVD will include a special discount offer for the Merge VR Goggles. To learn more about the offer, visit www.GoosebumpsVR.com.

JetBlue Outfitting Its Entire A320 Fleet With Android-Based Infotainment Systems