And out of the bunch, LocalCast is easily one of the most powerful. It supports casting videos, pictures, music, PDFs, and a lot more to basically all of the popular smart TV devices: Chromecast, Roku, Android TV, Fire TV or Stick, Apple TV, Xbox 360 and One, as well as Smart TVs from Samsung, Sony, Panasonic, and more. Basically, it covers the gamut. 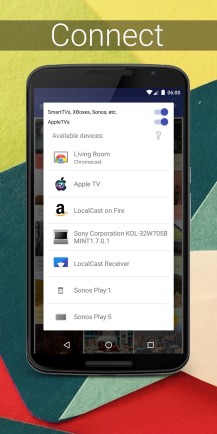 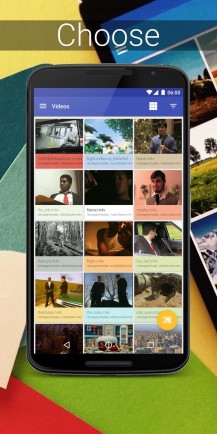 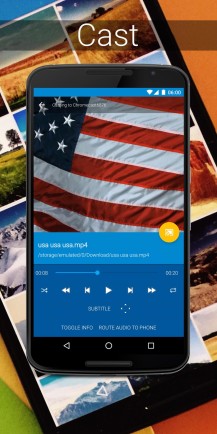 If you're in the market for one such application, we have 50 promo codes for LocalCast to give away, courtesy of Stefan. These codes make use of the new developer-generated promos codes system available in Google Play, which makes it incredibly simple for both devs and end-users.

So yeah, just drop a comment below and say something nice about LocalCast, casting in general, Chromecast…whatever, really. We'll randomly pick 50 winners shortly after the giveaway ends on Sunday, January 24th at 11:59 PM PT and send the codes out.

Google Is Investigating The New Linux Kernel Exploit, But Does Not Believe Many Android Devices ...