Look, Butterscotch Shenanigans makes some pretty nifty looking games. They're all crazy over-the-top, vibrant, and brilliantly scripted pieces of art, even. You know, stuff like Quadropus Rampage and Towelfight 2: Monocle of Destiny. Or Flop Rocket. How can you not like something called Flop Rocket? (Disclaimer: I've never played Flop Rocket.)

Anyway, today, the company's newest game, Crashlands, is crash landing onto Android. It's also available on Steam and iOS, if you're into that kind of thing. 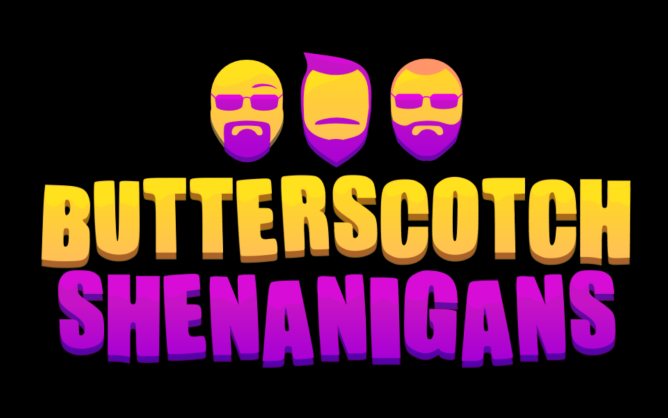 Basically, it's a pleasant-looking action role playing game (ARPG, even) where you get to be this cute little galactic delivery spaceship driverpilot named Flux who wears a bionic suit that can do stuff. You basically crash land on an unfamiliar planet (hence the name!) and along with your floating cargo pallet JuiceBox. He's helpful and tells you how to do stuff.

From there, you collect supplies, build stuff, upgrade stuff, and do some other stuff, all with one goal in mind: deliver the packages that you were on the way to deliver before this huge alien thing destroyed your ship. It's all very dramatic and important. I actually spent a little bit of time playing the game ahead of the launch, and it's instantly fun and addictive. While it doesn't have Google Play Games cloud save integration, Butterscotch Shenanigans has its own cloud saving feature that works beautifully between devices—even across platforms. That fills me with happy.

The game is available today for five monies in Google Play and the App Store, and $15 on Steam. You should probably play it.

[Never Too Early For A Smile] Microsoft Garage's Mimicker Alarm Makes A Challenge Of Your ...