The developers of Pocket Casts have a history of being at the forefront of Android with an update adding this feature or that. They were early on material design, and just recently added a cool Nearby API implementation. Today, there's one that adds some tasty Marshmallow features, better filtering, and more.

Here's the changelog for Pocket Casts v5.3. Apparently, there is more than can be shown in the Play Store update section, but this is the full one.

So, yeah. That's a lot of stuff. The new filtering options will be useful if you have a large backlog of podcasts, but you don't want to dig through them all. You can just add a filter to see the newer ones. Pocket Casts v5.3 also makes it easier to listen to what you want with support for voice commands. Just say, "Listen to [podcast/playlist/etc.] in Pocket Casts." 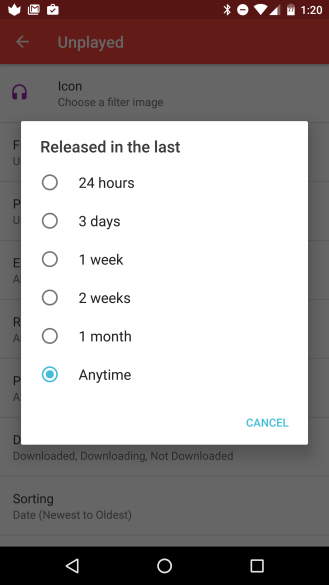 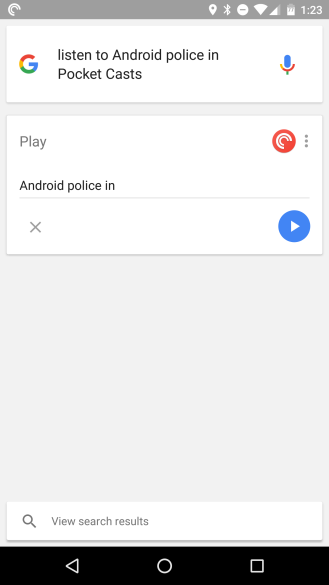 Pocket Casts still has its own account sync features built-in, but Marshmallow users will now have native Android device sync. That means logging in on a new device should automatically download all your settings and account details. This is only for the few of you on Marshmallow, but the bug fixes should be good for everyone.

Starbucks App Now Shows What Music Is Playing In Stores And Offers To Save The Entire Spotify ...