Welcome to the latest entry in our Bonus Round series, wherein we tell you all about the new Android games of the day that we couldn't get to during our regular news rounds. Consider this a quick update for the dedicated gamers who can't wait for our bi-weekly roundups, and don't want to wade through a whole day's worth of news just to get their pixelated fix. Today we have a gorgeous platformer, a well-received tower defense sequel, a spunky endless runner, a retro take on Space Invaders, a simple and goofy racer, and two surprisingly decent licensed games. Without further ado:

Ancestor is a drop-dead gorgeous platformer that mixes combat and puzzle elements with style. The levels and character animations look amazing, even in the "retro" pixelated format, giving each procedurally-generated world more atmosphere than most entire games. In-game currency buys power-ups for weapons and armor. IAP is included, but most equipment is unlocked with single $1 purchases.

SUPERMEGAQUEST presents ANCESTOR. A super fun puzzle action runner that will challenge your brain and dazzle your eyes. Venture across a dangerous landscape riddled with traps and enemies. Defeating foes and overcoming obstacles will earn you currency chips that you can spend on lavish cloaks and various orbs. As you travel further into the unknown, your surroundings scale in difficulty, demanding quick thinking and swift reflexes. Defenders, a fantasy-themed tower defense game with impressive graphics, won more than a few fans when it was originally released on the Play Store. The sequel brings more varied levels with a day/night and weather systems, intense online multiplayer, and a smorgasbord of tower types, enemy units, spells, and runes. It's just a shame that the multiplayer game will be so slanted with those currency and upgrade in-app purchases.

Meet the latest game in the legendary Prime Word: Defenders series, a unique combination of the Tower Defense and Collectible Card Game genres with more than 5 million players around the globe. Enter a mysterious land stricken by a vast cataclysm and now thriving with powerful artifacts and immense treasures guarded by furious monsters. Build up your defenses and brace for the assault. 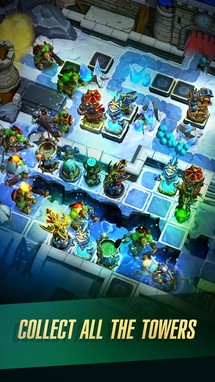 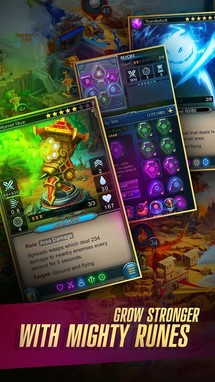 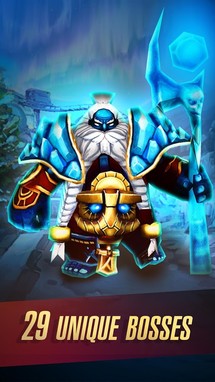 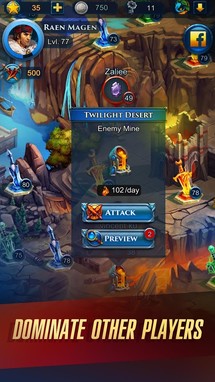 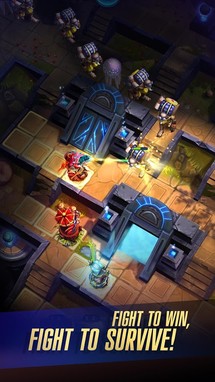 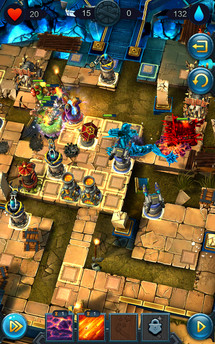 Ketchapp's games are becoming a little more elaborate (and not a minute too soon). While The Pit still relies on super-basic runner elements, its isometric viewpoint and colorful world are worth a little attention. The hold-and-release function to jump is interesting, too. Progression through the twitchy world is motivated by unlocking new minimalist character skins. Ads can be banished for a dollar.

Run, jump, and slide your way through The Pit. Watch out for deadly traps as you race against the most dangerous terrain. Choose to play as multiple characters by collecting coins to unlock new ones. Compete with your friends for the highest score. How far can you go? 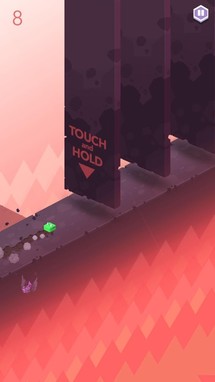 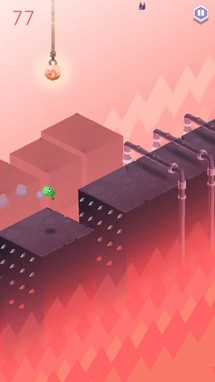 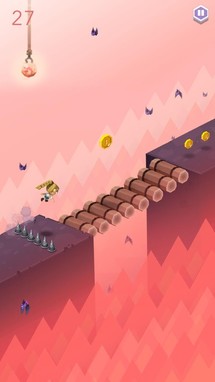 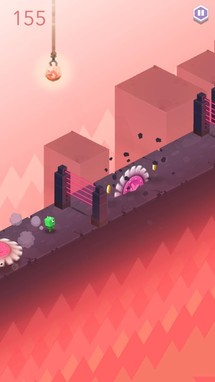 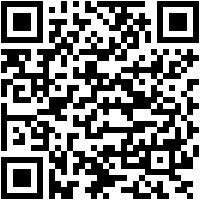 Galactic Nemesis revels in its old-school mechanics and graphics, and it doesn't care who knows it. It's a modern take on Space Invaders with classic sensibilities, and on top of the nostalgic visuals and sound, it offers 10 different ships with a variety of upgradeable weapons, 48 stages, and 50 achievements to motivate you if global defense isn't enough.

Aliens are invading the galaxies and you're the only hope. Battle waves of alien races and defeat mega bosses with your powerful galactic ship. Each world offers a new set of challenges, and new species of fire shooting aliens. Upgrade your ship to help your conquer the challenges. Compete in almost 50 stages, then attempt each world's endurance mode to see if you have what it takes to save each galaxy. 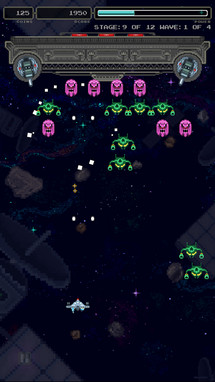 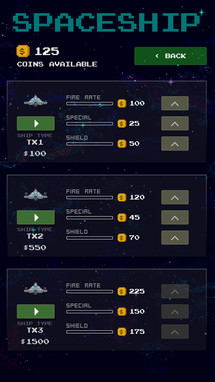 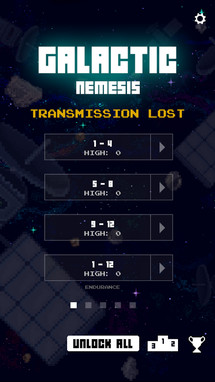 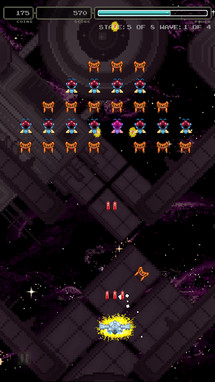 I'd be willing to bet that someone on the development team of Rocket Ski Racing is a big Wile E. Coyote fan. This minimalistic racing game is simple, goofy, and fun, but what it does best is nail a feeling of speed, something that's easy to get wrong. A multiplayer mode would be ideal, but alas, it's limited to online leaderboards. I'll forgive that, since the game is free with no in-app purchases.

Rocket Ski Racing is a high speed, high score racer. Boosts your way through 24 races. Watch out for blocks of ice and the edge of the track or you'll explode into a scattered pile of parts. There are two game modes, Gate Chase and Race. In Gate Chase you must go through gates to get points, the only thing is the gates aren't static like normal skiing, they're racing around the track. 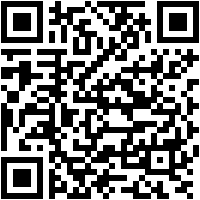 Nickelodeon is back with another TMNT game, and this time it has the dignity to be an actual brawler. The Turtles fight off ninjas, mutants, robots, and other cartoon baddies using tap-and-swipe controls that work well with touchscreens. Special super attacks can use all four brothers at once, and the game includes voice actors from the popular kids show. It's pricey at $5, and though it has IAP, they're all permanent costume unlocks.

Help the Teenage Mutant Ninja Turtles travel through portals and fight evil in this action-packed street fighting game. Play as all four Ninja Turtles at once as you punch, kick, power-up and portal your way through outrageous dimensions to stop Shredder and the Kraang from unleashing another diabolical plot. 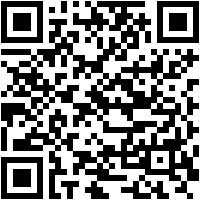 Baby animals found in the wild should be left alone. But we'll allow the Kratt brothers, of PBS's well-received animated nature show, a little artistic license. This activity center-style app isn't going to hold adults' attention for long, but kids will love the reactions from savannah critters and basic puzzles presented by the show's cast. This kid's game is reasonable at $2 with no in-app purchases. 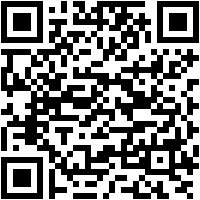 HTC Representative Says One M9 Owners On Rogers, Wind Mobile, SaskTel, And Videotron Will Get ...