When I was making my way through grade school, getting files from one machine to another meant reaching for a floppy disk or a flash drive. By the time I got to college, we were exchanging data online. Today, there are any number of cloud services and apps dedicated to this one task. But most of them have a flaw: they require an Internet connection. Otherwise, it's back to pulling out that flash drive.

While there are USB sticks that work with Android phones, only a relatively small number of Android users have one of those lying around. However, a solid number of them have a Samsung device, and the manufacturer is now doing them a solid by releasing its own Wi-Fi Transfer app to Google Play.

Think of Samsung's software as a barebones alternative to AirDroid. The app lets you establish a connection from your phone to your computer (there's an app for Windows 10) and exchange files without needing an Internet connection. Instead, it uses a Wi-Fi network set up for the two devices. 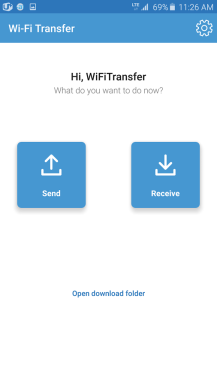 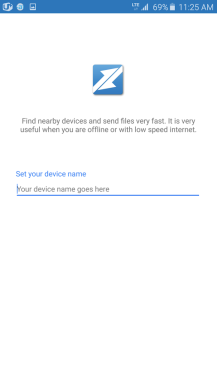 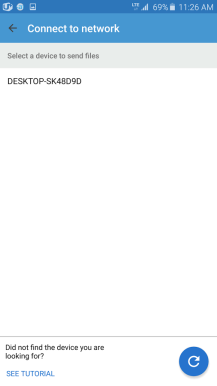 You need a Samsung device to run this app, but you hardly need one to exchange files in this way. Apps that do this have been around for years. We have a guide on turning your phone into an FTP server from back when Google Play was the Android Market. Samsung itself used to offer similar functionality on early Galaxy devices through a feature called Wi-Fi Direct.

The next time that person in your life who refers to their phone as a Samsung comes looking for a simple way to exchange files without having to do anything geeky, forward them the link below. [App-etizing] HelloFresh Chops Its Way To The Play Store, Spiced With Recipes And Weekly Meal Kits

DotEmu Releases Classic Adventure Game 'I Have No Mouth, And I Must Scream' On Android