Google announced Project Tango, an effort to detect real-world space on an Android device, nearly two years ago. Since then we've seen tablet development kits become available and eventually go on sale to anyone, invite or no. Nevertheless, these devices were aimed at developers, making them more interesting for people who enjoy playing with code as much (or more) as they do playing with gadgets.

At this year's CES, Lenovo announced the development of the first Project Tango phone intended for consumers. 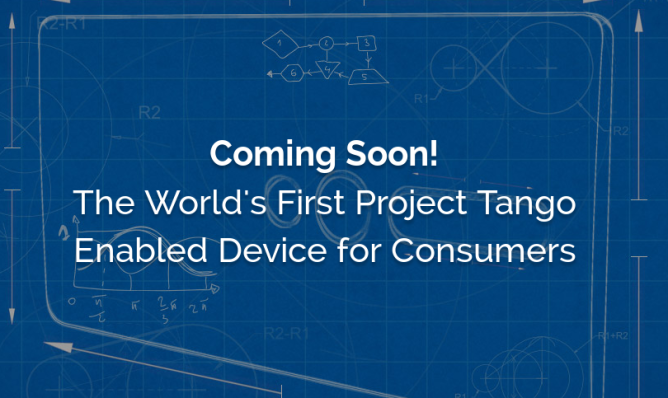 Lenovo provided a few renderings (pictured at the top of this post) with a note that none represent the official device. Neither Lenovo nor Google has provided a launch date, but there are some hints at a time frame. The companies are inviting developers to submit ideas for gaming and utility apps created using Project Tango.

They will select some to include on Lenovo's device. The submission period closes on February 15th. They then intend to reach out to select developers by March 15th. 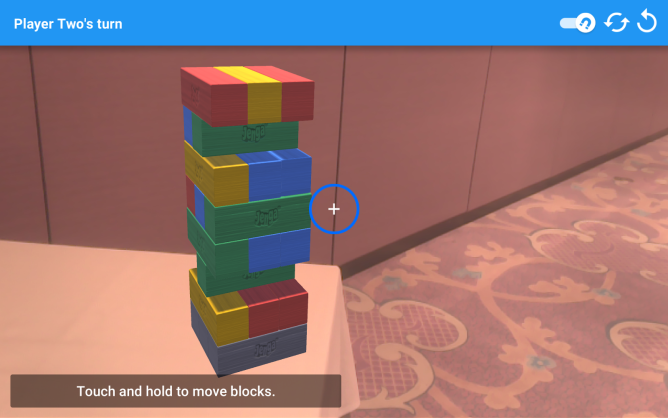 For example, Schell Games stacks virtual Jenga blocks on a real flat surface. Lowe's is developing an app that lets you picture how appliances would look in your home. Nvyve does the same thing with cars.

Check out the source links for full details. For more inspiration, hit up the apps Lenovo recommends below. 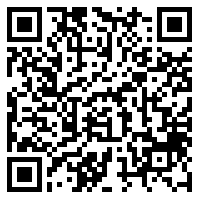