It's been about a year since Amazon released the first Fire TV Stick (give or take a couple of months), which was probably the best streaming stick at the time—arguably better than both Chromecast and Roku Streaming Stick. Naturally, the company didn't want to wait too long before updating both the Fire TV and Fire TV Stick, though I'm not sure that I'd call what the FTV Stick got an actual "upgrade." Really, it's the same stick as last year, but now there's an option to bundle it with the voice remote for just $10 more than the normal price of $40 (making it $50). Still, it's basically the best streaming stick that you can get today, especially if you're looking for something a little more "full featured" than a Chromecast.

Since it's so similar to the original, this review is going to be pretty short and sweet, with more of a focus on how well it works with the recent updates, as well as a quick comparison to the 2015 version of the Fire TV. So, yeah. Let's do that. 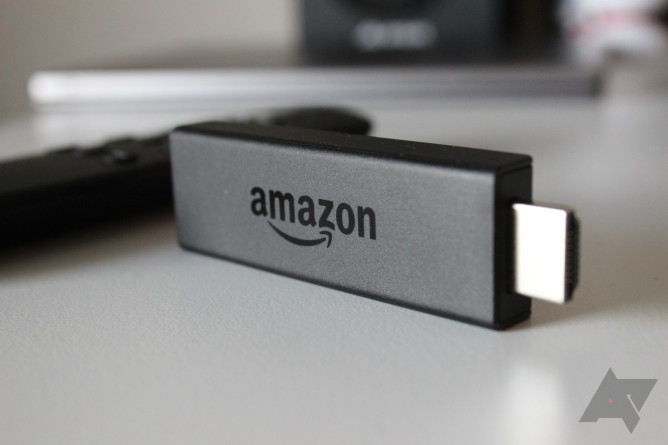 Seeing as how this is no different than last year, I figured I'd see the same basic performance. What I got was unexpected: it's actually better than before. I guess recent software updates and whatnot have been good to this platform, because it's buttery smooth pretty much all the time. It's worth noting that this is pretty much exclusively a streaming platform though—games aren't really much of a thing on FTV Stick. I mean, they're still available, but with its limited 8GB of storage and no option for expansion, this isn't something to buy if you plan on using it for more than watching movies or listening to music. And really, if gaming is something you want out of your streaming box, then you're much better off with a SHIELD anyway. But that's a different topic for a different day. Just know that the 2015 Fire TV Stick's performance shouldn't leave you wanting anything in the streaming department…except maybe 4K support.

That's really the biggest difference between the new Fire TV and Fire TV Stick, too—if you want 4K output, you have to go with the latest Fire TV (if you insist on Amazon's platform that is). Fire TV Stick maxes out at 1080p, which is still probably good enough for most consumers anyway. The new Fire TV also has an option to expand the storage with a microSD card slot, which is a bonus for anyone who plans on loading it down with all sorts of downloadable crap. 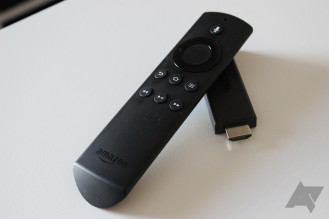 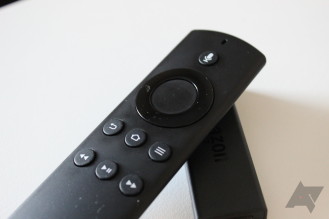 There's also an option to opt for Amazon's voice remote instead of the standard remote with this year's Fire TV Stick, which will set you back an additional $10—a cost that's well worth it. My biggest gripe with the original FTV Stick when I reviewed it at the end of 2014 was the lack of voice search on the remote, which Amazon fixed this year. Alexa is a big feature in the newest versions of Fire OS on TV products, so having voice search on the remote only makes sense. I'm glad to see the option to bundle that remote there this year.

In short, the Fire TV Stick—while still the same product as last year—has somehow gotten better than before. I was actually disappointed with this year's Fire TV because of buggy software, but the Fire TV Stick is a solid little unit that works exactly like I'd want out of something like this. 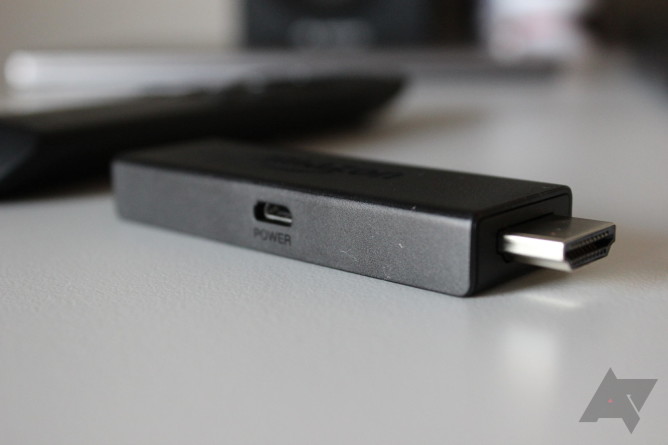 If you're in the market for something a little more robust than Chromecast, look no further than Amazon's Fire TV Stick—just make sure you opt for the voice bundle. You'll be glad you did.