You would be excused if you saw the name "Polaroid" in any news title and glossed over it. The company isn't nearly synonymous with hip and cool technology anymore and it rarely, if ever, makes the Android news cycle. But Polaroid isn't going down easy, it wants a piece of that sweet mobile photography pie that other manufacturers are tossing around like last night's stale pizza. So it's back at CES this year, not with an Android-based camera, but with actual smartphones. Unlocked and decent smartphones, at least on paper.

Snap is the first of the two new Polaroid devices and it's about bringing the camera to the very midrange to low-end market. It comes in 5", 5.5", and 6" screen sizes at 720p, 1-2GB RAM coupled with 8-16GB of storage respectively, a MicroSD slot, some unspecified quad-core processor, 4G LTE connectivity, and a 13MP back camera and 5MP shooter on the front with a front LED flash as well. The expected retail price is $129.99-$179.99 depending on the size. Isn't it amazing what you can get for less than $200 nowadays? 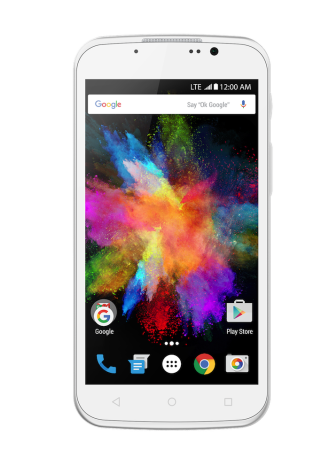 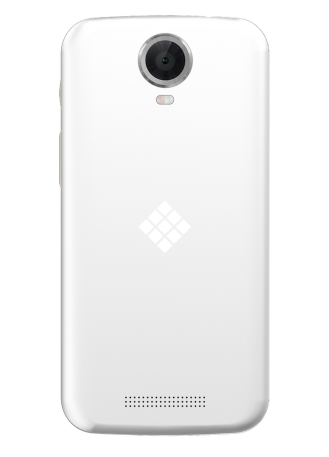 Power is the second Polaroid phone introduced. It packs slightly better specs: a 6" 1080p display, 64-bit octa-core processor, 3GB of RAM, 32GB of storage with a MicroSD slot, 4G LTE connectivity, and a 3000mAh battery — with what seems like an included 8000mAh power bank. There's a 13MP camera on the back and an 8MP shooter on the front with a flash LED light. All of that can be had for $249.99. 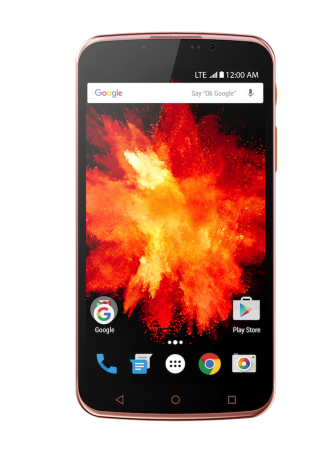 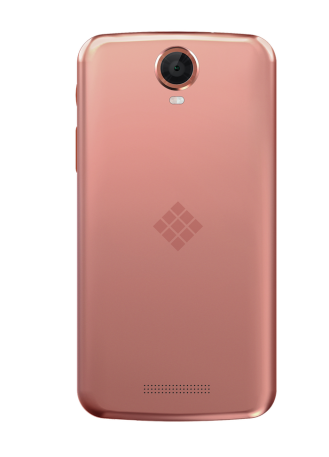 Polaroid Power (which looks pretty much the same, but with bigger screen/body ratio)

Both phones look eerily similar. They're manufactured by Southern Telecom and will ship with Android 5.1 — and what looks like a stock version of it — with a promise of Marshmallow for both. (The press release mentions Android 6.0 only in the Power's section, but the Snap's page also says it'll be upgraded to Marshmallow, so it looks like both are.)

While these devices don't look like anything Android Police readers would be interested in, they could serve well as a back-up phone or a gift to a relative. It's also a bit of a solace knowing that our tech-challenged entourage is less and less likely, with time, to end up with crappy devices because even at the lowest price points, Android has some very decent offerings nowadays.

Remix OS For PC Coming Mid-January, Will Let You Install Android Onto Whatever Intel-Based ...