Human's activity and fitness tracker has been available on iOS since 2013, but it has just decided to get its running shoes on and ride to the Android side. The app takes a passive approach to activity tracking, working in the background on your phone to figure out everything (walks, runs, bike rides) you've done throughout the day. If this sounds familiar, it's because it's very similar to Google Fit or to the previous "celebrity" in the category, Moves.

Where Human is slightly different is in its focus on trying to make you actively move more throughout the day. A daily goal of 30 active minutes is set and you'll have to try to reach it. Even if you walk a lot during the day, you won't make your goal unless that walking is done at a fast and active pace. (Fitbit, and many other worn activity trackers, also have this goal among their list of targets to reach.) Human also comes with a social component, Human Pulse, where you'll be able to compare your performance to people around you and compete in the local rankings of your city or neighborhood. 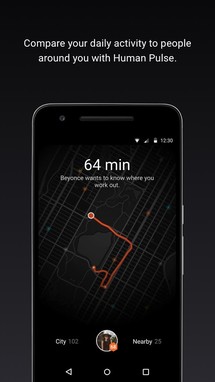 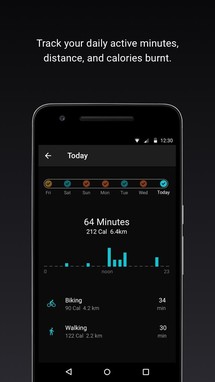 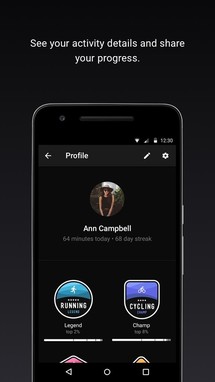 If you haven't gotten into any software or hardware-based activity tracker yet, Human is an option to consider, but I think it makes more sense for those who were using it on iOS and have recently switched or are planning to switch to Android. 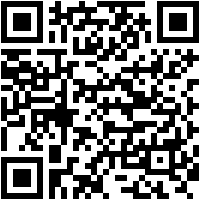 HTC Reveals Its Second-Generation Vive VR Headset, The Vive Pre, With A Front-Facing Camera And ...