The reason for that has literally nothing to do with Letv: it's all about Qualcomm. The Max Pro is the first phone with a Snapdragon 820 processor, a chip enthusiasts have been eyeing intently after a dismal year, in large part, for Qualcomm's Snapdragon portfolio. The 808 wasn't very fast, the 810 tended to get hot and also wasn't very fast, and even the company's mid-range chips (like the 615 and 410) just felt like they under-delivered. 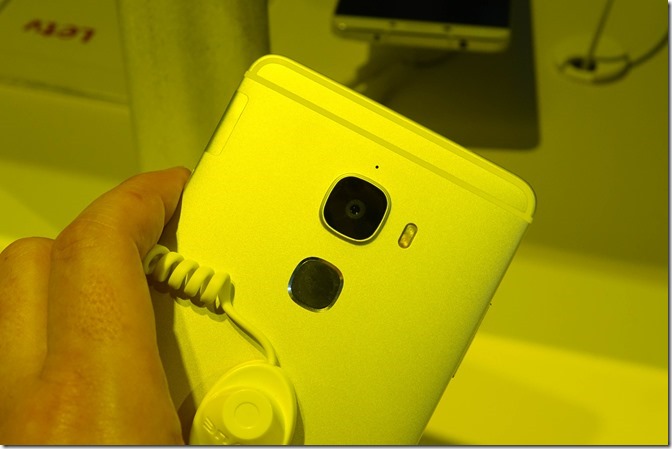 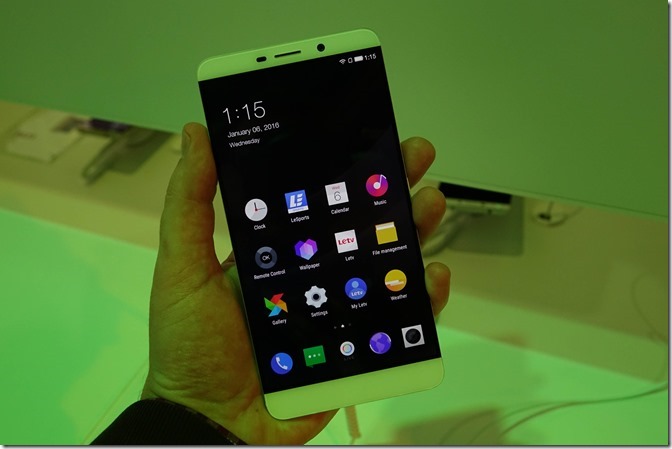 So, is the Max Pro fast? Sure, I guess. Here's the thing: in the way we were allowed to use it, speed was basically impossible to measure. We weren't allowed to run benchmarks (I'm not saying others haven't, though), and there were no known particularly performance-intensive apps there to mess with (this phone doesn't have the Play Store). 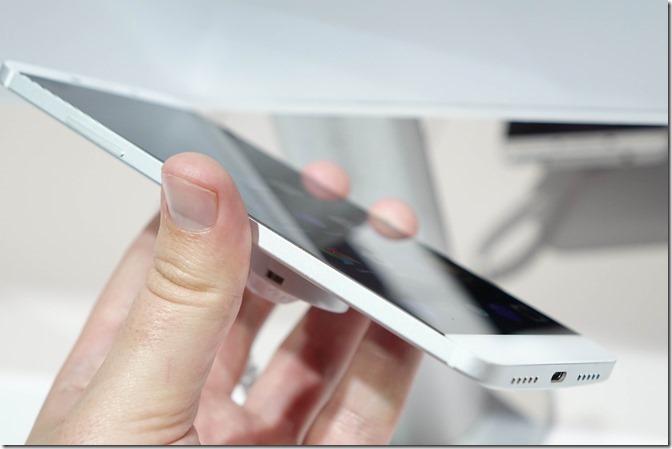 Will the Max Pro ever come to America? Realistically, that seems very unlikely, but the company wasn't willing to rule it out by default.

As a note, I'm sorry about the ghastly colors in some of these photos - Letv had some rather... interesting lighting in their booth. 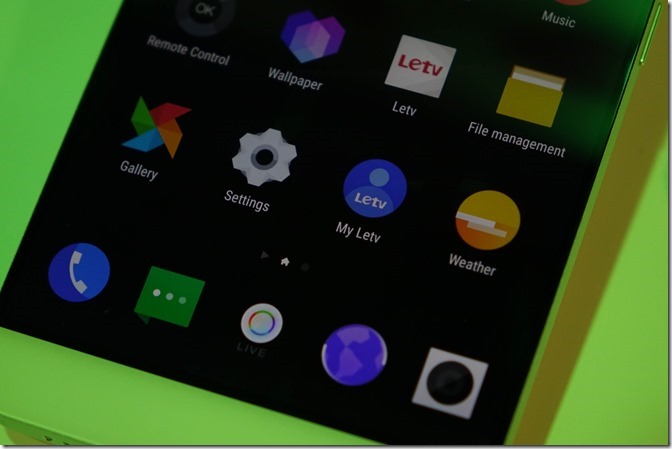