Is the Honor 5X the perfect smartphone for the Android enthusiast on a budget? Probably not, if I'm honest, unless you're willing to hold out for the possibility that a robust custom ROM community emerges after the handset's launch. And that is far from guaranteed. After all, the not-much-worse Ascend P8 Lite wasn't all that much more expensive and offered a good blend of value and features, and that phone never took off. There's no guarantee the Honor 5X will, either, even with such an aggressive initial MSRP. 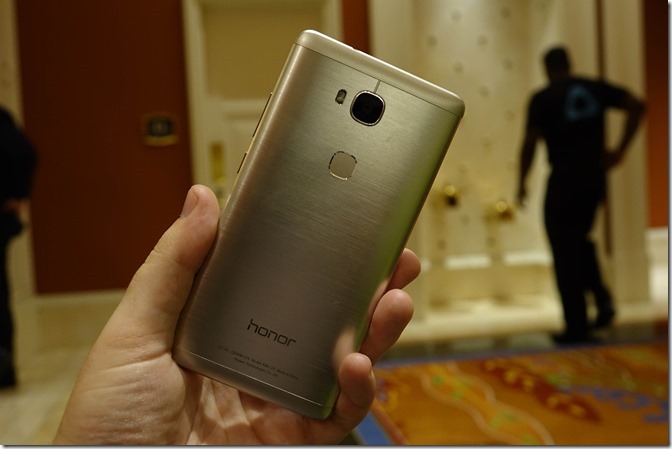 So, let's take a closer look at the phone. The Snapdragon 615 processor feels about as quick as I think this chip can on a 1080p display, and that's to say "pretty average." The H5X isn't too hard to get stumbling a bit here and there, but I've used far slower 615 devices than this. It's a bit odd to me that Honor went with the older 615 instead of the newer 616 or 617, both of which offer more modern features and standards support. (The 616 and 617, for example, both support Bluetooth 4.1, faster memory, and more advanced radios.) Still, it bests the Snapdragon 410 on speed in several categories - processor clock, RAM speed, and GPU - a chip more commonly found at this price point.

LTE connectivity here in the US should get you everything you need on AT&T and all but band 12 on T-Mobile (while the spec sheet lists band 12, Honor has told me it is disabled), which is fairly similar to the H5X's competition. I don't have any thoughts on battery life just yet, as I've not used the phone extensively on a mobile network. 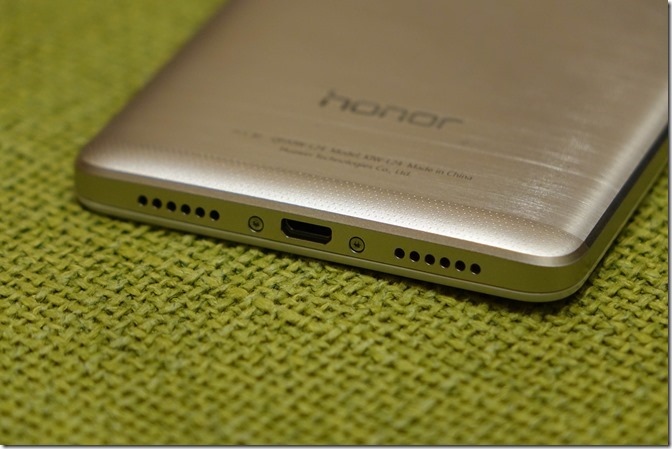 The build quality, despite being metal, really doesn't seem to be anything extraordinary unless compared deliberately with phones that obviously lack in this area, like the ASUS ZenFone 2 or Huawei's own previous US budget effort, the Ascend P8 Lite. It's metal, yes, but nothing about it screams "premium" from the rooftops, it merely feels cold, metallic, and a bit industrial. HTC's One A9, by comparison (a far more expensive, but also metal phone), comes off with a much nicer feel and fit and finish. This isn't to say the H5X is poorly-built, merely that metal is not a cure-all, and $200 only buys you so much attention to detail and engineered-in "niceness."

The display is pretty bright, colors are slightly on the washed-out side, and brightness cast at off angles is observable, though not as bad as some budget phones I've used. Saturation is noticeably exaggerated on greens, a common ailment in IPS display smartphones, probably to make a naturally slightly dull panel "pop" more. Again, for $199? This is a good full HD screen, and would make most people quite happy for the price. 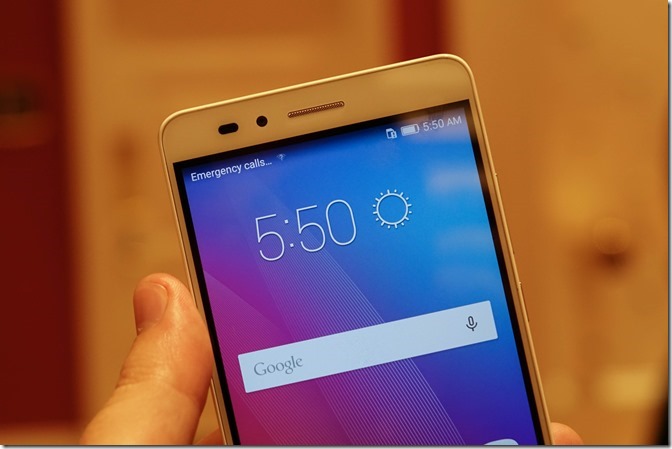 I've only had a few minutes with the camera, but my initial impressions are, for something at this price, very good. Colors seem well represented, and while detail is a bit fuzzier than I'd like, it's still pretty decent. Compared to the far more expensive One A9, the Honor 5X has been producing very noticeably superior results indoors, a testament to Honor's alleged focus on the camera experience.

The software is, like the Mate 8 that was also announced during the show, the letdown. Here's the thing: EMUI just isn't very good. Couple that with the fact that the H5X is launching with Android 5.1.1 when it very well should be launching with Android 6.0, and these are easily the biggest red flags that pop up around the device. If these things don't bother you, or the person you'd suggest it to, though, the Honor 5X is an absolutely compelling value that is heavy on features and light on compromises. 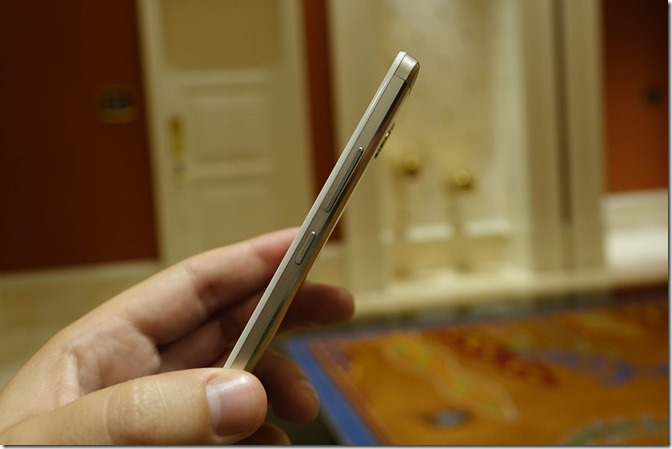 EMUI 3.1, in a nutshell, is a nuisance. The stock launcher doesn't even have an app drawer, so that goes out the window immediately. The notification center's iOS-style timeline has never appealed to me. The phone - by default - does not allow newly-installed 3rd-party apps to run in the background when the display is off (you must go in and enable them to, if you want) in the name of saving battery life. For some people, that may well be worth it, but that it's not disclosed and rather buried in an obscurely-named settings menu item ("protected apps") doesn't sit well with me. Apps also aren't able to push banner text or lockscreen notifications by default, and must be individually enabled to do so if you'd like them to. I could go on for a while about EMUI, but I won't here - let's save that for the full review.

Oh, and before we end: the fingerprint scanner! It works. It's not lightning-quick to respond, but it functions just as you'd expect it to, and I've had no issues with it as of yet. It's definitely a handy feature to have, especially on a phone that is so affordable. So good on Honor for that. The H5X goes on sale at the end of the month, and our review will be up in the coming weeks. 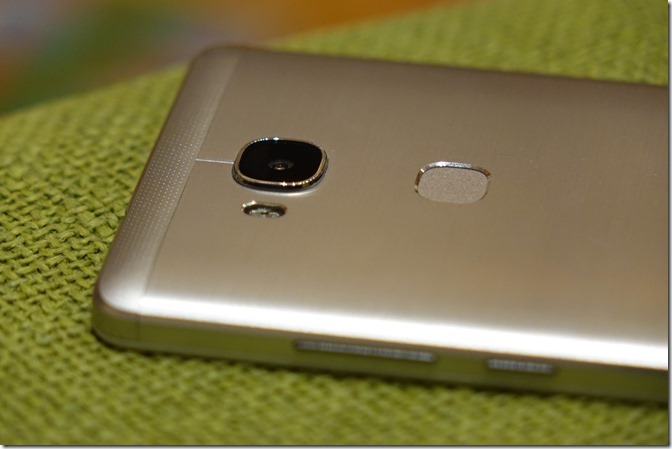