The cost of tablets has come down significantly in the last few years, which makes them viable as a family-oriented computing device. That's the approach Acer is taking with the new Iconia One 8, which will retail for a mere $99 when it comes to North America next month.

Acer cites some software features that it presumably hopes will make up for the lack of Marshmallow. EZ WakeUp lets you double-tap the screen to wake up to a specified app. EZ Snap offers a three-finger pinch gesture for screenshots. Lastly, there's system doctor, which sounds like a memory manager app you probably don't need. There's also a pre-loaded kids mode UI. 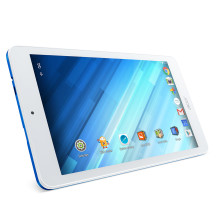 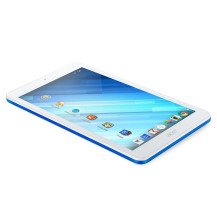 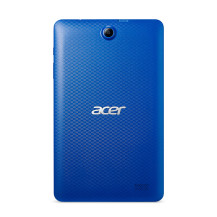 The Iconia One 8 is coming first to Europe, the Middle East, and Asia later this month for around €129. The North American launch is in a few weeks at the sweet $99 price point. It doesn't really matter if the specs are unimpressive at that price.