AccuWeather is one of the most popular dedicated weather apps in the world - on the Play Store it's racked up somewhere between 50 and 100 million downloads, and that's just for the free version. The latest update actually started sometime around Christmas, and it's been going out in Google-style stages, so it's taken us this long to spot it. Version 4.0 significantly updates the user interface of the app to bring it more in line with Material Design standards... sort of. 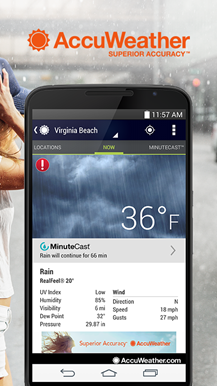 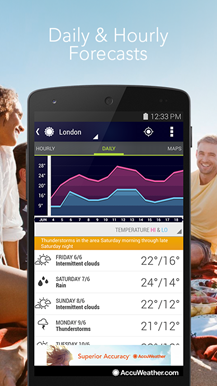 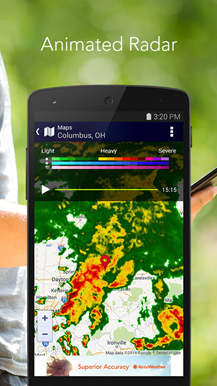 Old design above (via the Internet Archive), new below. 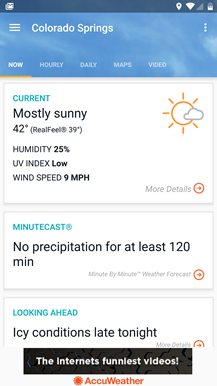 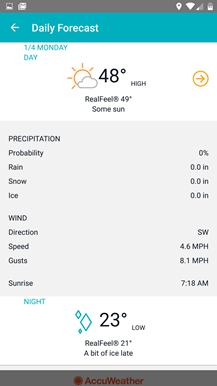 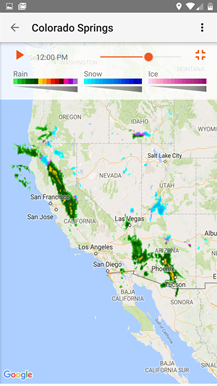 The app's update text says that AccuWeather is using Google's design guidelines, but our own Material Design guru Liam Spradlin says that the changes miss the mark in a lot of ways. The look of the new cards is non-standard and the icon assets aren't aligned to the pixel grid, among many other complaints (though he does say that he digs the toolbar). AccuWeather users would seem to agree, with many negative reviews being posted to the Play Store listing in the last week or so. Specific complaints include less information on the redesigned widget and missing saved locations. It looks well above the level of grumbling that seems to be inevitable when any popular service is redesigned.

Griping aside, the new version of the app seems to be running quite well on my phone, and the slide-out location menu and other visual elements are more or less where you'd expect them to be. The free ad-supported app is compatible with just about everything, and the $3 "platinum" version has been given the same visual refresh.

Acer Announces Family-Friendly Iconia One 8 Tablet, Coming To North America In February For $99