Local music players (as opposed to online radio and cloud storage players) sometimes seem like dinosaurs now that everyone and their dog is offering a connected music option, but there are still plenty of users who prefer high-quality playback of local files. For them, the years-old PowerAmp remains a popular choice thanks to its excellent codec support, extensive equalizer, and a long list of musical creature comforts. Developer Max MP has now made version 3.0 of the app available as a public alpha; you can download the APK directly from the app's user forum. 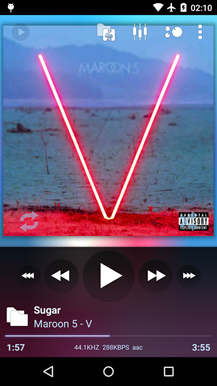 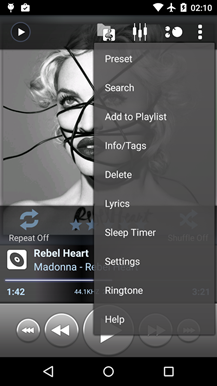 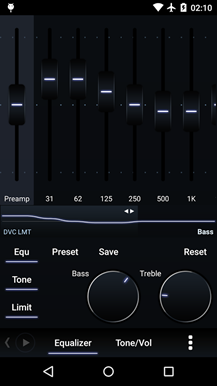 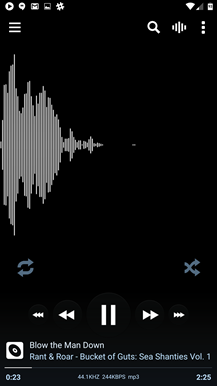 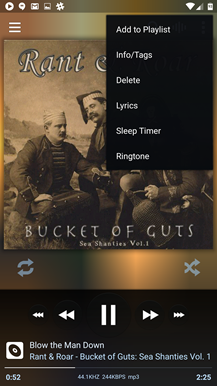 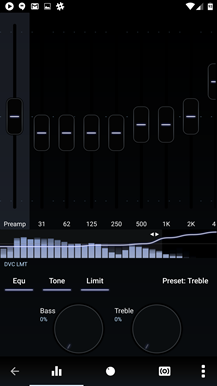 According to the developer, the biggest changes in the upcoming version are a new audio processing engine and new visualizations. Of course that's not all - there's a huge list of improvements and adjustments that are coming along for the ride, including support for third-party plugins. From the forum post:

Unfortunately there are a few limitations as well. Only ARM-based hardware is supported in this early version, so if your phone or tablet has an Intel logo on the back, stick to the Play Store. Skins are also unsupported, if only because the user interface isn't nailed down at the moment. Current PowerAmp users can install this alpha build over version 2 and retain their premium purchases.

CES 2016: What To Expect From Android Police's Coverage Of The World's Biggest Tech Show