#Christmas has come early for #Android Fans. Get a beta of #Marshmellow on your #GS6 now https://t.co/XQnHzwtOFP pic.twitter.com/9JrcIva9I2

Interestingly, this appears to be an open beta program, unlike most manufacturers (including Samsung) that tend to test their software 100% internally, or even Motorola's limited Soak Test program. All one needs to do is create a Samsung account, download the "Galaxy Care" app from the Galaxy Apps, uh, app on the phone, and register for the Galaxy Beta program. Soon thereafter your phone should receive an over-the-air update alert. SamMobile has tested out the new build and taken a ton of screenshots - check out their post for an exhaustive look if you'd rather not apply the update yourself. 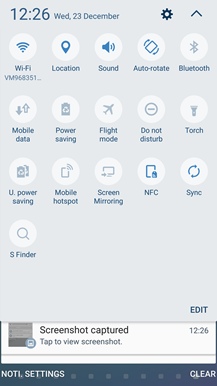 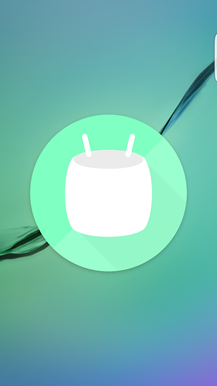 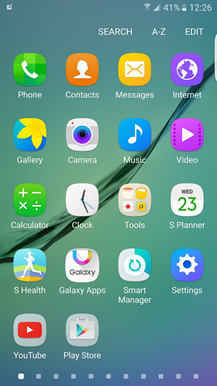 The bad news is that this is only for the UK at the moment, and the equally high-profile Galaxy S6 Edge Plus (the really big one) and Galaxy Note 5 phones aren't invited to the party. But since this beta is being offered en masse to end-users, it probably means that those who do take part in it will have an easy upgrade to the final Android 6.0 release when it becomes available. If you need detailed instructions for the beta program, SamMobile has you covered once again.