Microsoft makes a ton of apps for Android, to a point where we have trouble keeping up with all of them. It seems that the company shares that feeling and it decided that simply pointing you toward its page on the Play Store to find and download them wasn't that efficient. So it built Microsoft Apps... which just houses organized links to all of Microsoft's apps.

Yes. I know. It's not the brightest idea ever, especially since the app doesn't do anything beside provide a sentence of description, a rating, and a link to the Play Store. It looks good though, there's that. And maybe Microsoft will update it later on to inject some added value into it, but at this point, there's no real benefit in using it over just searching the Play Store for the app you need or going to Microsoft's page on the Store. The reviews are divided on the Play Store because of this — there are lots of 1-star ratings from people calling it useless. 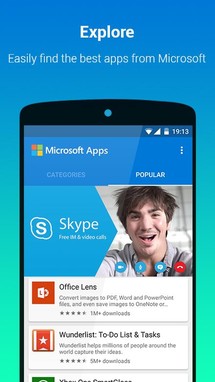 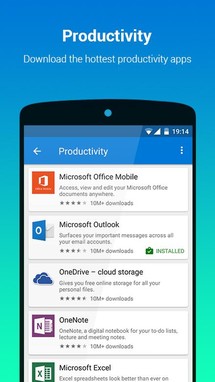 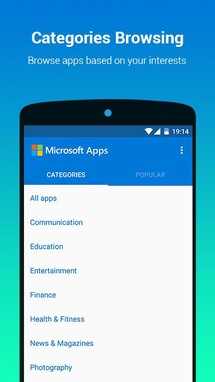 If you want to discover all the Microsoft apps, you can go through the gateway to Microsoft Apps at the link below.

[Freebie Alert] Packt Is Giving Away Another Book: Android Database Programming, Today Only