Google added Drawing Mode to Keep at the end of October and the couple of updates since then seem to focus on fixing bugs. The recent 501 update did make a small but useful addition: there is now an overflow menu in Drawing Mode with links to Delete and Send (i.e. share) your doodles to other apps. 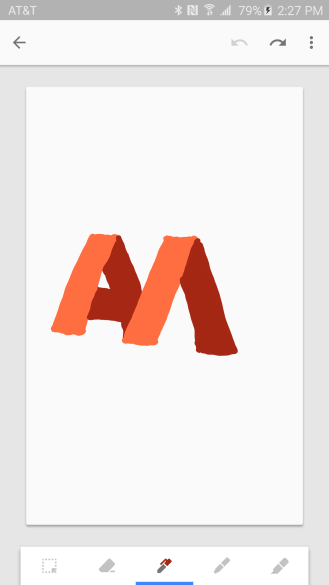 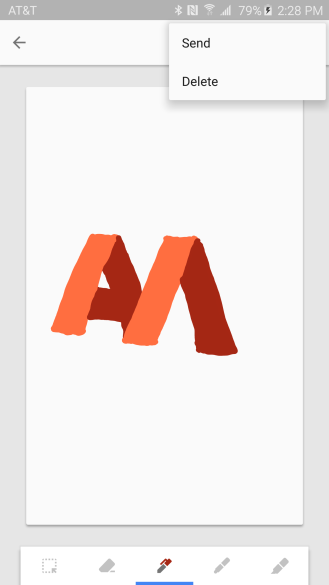 Similar functions were already present in the note viewer and an image viewer that would appear if a note contained more than just a drawing, but now they are accessible inside the editor, as well. The main difference is that Delete and Send within the image viewer or editor will act on just the image itself, while the same actions on a note can potentially act on just the drawing or the entire note, depending on the context. (Example: using the Send command to pass a note to Dropbox will only share the drawing in .jpg format, but sending the note to Messenger will create an MMS with the title and text in the message field along with the drawing.)

Is this a big change? Not so much. However, it's the type of change that puts useful functions where they belong. Users won't have to spend time hunting for two actions they're likely to use with some frequency, and that's a good thing.

Alternate Title: Google Keep Gave Me An Excuse To Inflict My Awful Drawing Skills On Our Readers

Android Police's Picks For The 20 Best Android Apps Of 2015

[The Android Police Podcast] Episode 187: Use A Taco Emoji For Priority Attention