Android TV is getting some serious attention this week with updates to just about all of the Google apps, including a few that most of us never hear about. An update to YouTube's set-top variant just came out with a few subtle changes. The latest release fills out the interface a bit to make channel subscriptions slightly easier. There are also some new shortcuts and reorganization for Settings, including a toggle to enable Stats for Nerds mode. And YouTube Red subscribers will finally see a visual change when their subscription status is recognized. 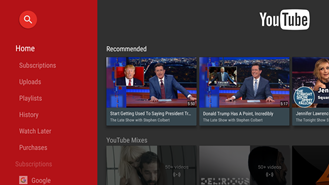 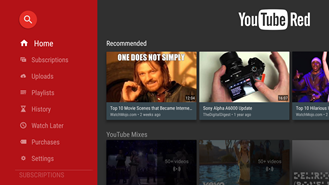 The home page has gone through a couple of subtle but notable changes. To begin with, YouTube Red subscribers will now see the word "Red" in the logo area to indicate that they will be going commercial free. Icons have also been added to each of the sidebar destinations.

More importantly, the Settings link has been moved up to the main list of navigation items. It used to be buried at the very bottom of the sidebar, even below channel subscriptions. If you had a lot of subscriptions, it became pretty tedious to scroll through the full list to reach the end. 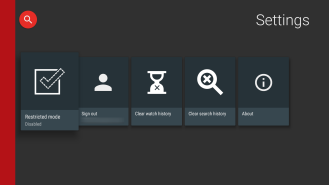 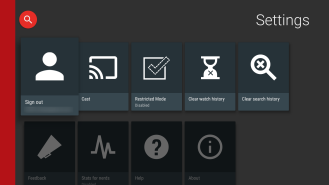 Once you reach the Settings screen, it looks like quite a bit has been added, but it's not all that much different. There are a couple of new options for Cast and Help that simply open up Google Knowledgebase articles related to Android TV. Another option for Feedback simply opens a dialog instructing users to visit www.youtube.com/androidtv_feedback. For the most part, everything else has just been moved around. 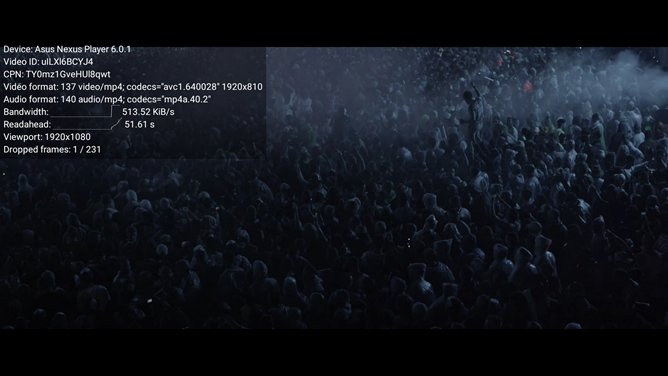 The biggest addition to Settings is a 'Stats for nerds' toggle in the second row, which turns on a display of exactly what's happening with a video feed. This can be useful for diagnostics and determining if there are any issues interfering with video streams and video quality. The same feature was added to the main YouTube app around the beginning of this year. 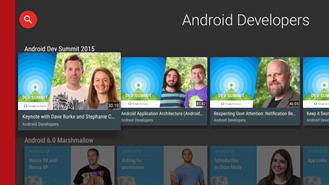 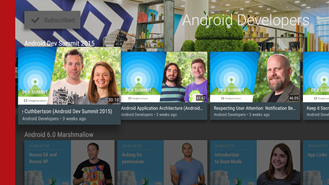 Channel screens are now lit up with a background from their respective YouTube channel. The search button has also been replaced by a Subscribe toggle, finally making it possible to modify your subscriptions on Android TV. 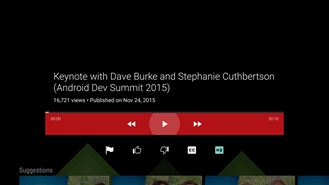 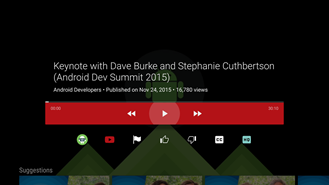 The final addition is a pair of new icons in YouTube's video player screen. The icon at the far left displays a logo of the channel that published the current video, and a click on it will navigate away to show more content from that publisher. The YouTube icon between the logo and flag is a shortcut to instantly subscribe to that channel without leaving the video.

[Freebie Alert] Packt Is Giving Away Another Book: Android Database Programming, Today Only