The mode works for a few select languages already: Chinese (Traditional and Simplified), English, French, German, Italian and Spanish, with more promised to be added in the future. Where Microsoft one-ups Google, however, is in using Android Wear as a second screen and microphone for one of the parties in that conversation. Instead of passing your phone back and forth to the foreign person you're trying to talk to, you can simply use your watch and give them the phone for example. When you talk, the translation appears on the phone, and when they talk, the translation shows up on your watch's screen. That's super cool. And finally those live conversations will be saved to your history and geotagged so you can review them in case you want to check something you were told during the chat. 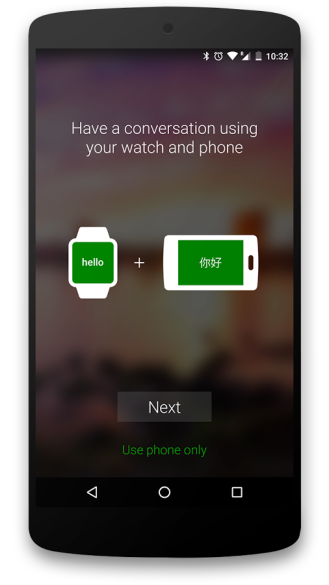 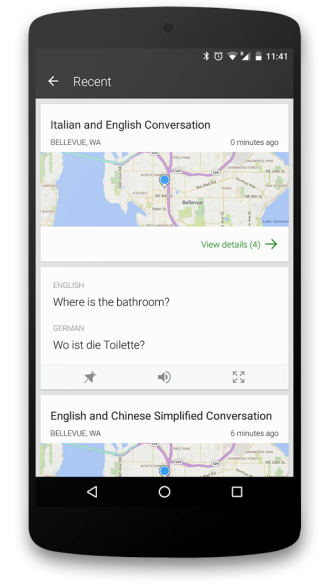 • Have natural conversations in Chinese (Traditional and Simplified), English, French, German, Italian and Spanish. More languages are coming soon!
• Use your smart watch and phone together to enable conversations without huddling around a single phone
• Translator conversation history is tagged with your location and reviewable in any participating language

The update is now live in the Play Store so you can go ahead and give it a try from the links below.

Zeptolab Goes Back To The Well With Cut The Rope: Magic, Now Available For Free In The Play Store

[Update: Video Too] HTC's Unreleased X9 Leaks Again, This Time In Full Glory With Photos From ...