Gone are the internal battery, amplifier, the headband adjuster, and a fair bit of weight owed to these features. The Lolas are all about simplification while attempting to preserve the fantastic audio quality of the original Mo-Fis by moving away from the most common complaints levied against them. In that sense, Blue has built a product on the basis of consumer and critical feedback, and is clearly hoping that by responding to this feedback the company's new headphone will succeed with a wider audience. It helps that the Lolas are also cheaper than the Mo-Fis, at $250 (the Mo-Fis were $350 at launch, though can be had for $300 or so today).

On comfort, I find the Lolas are easily better than the old Mo-Fis, which were very noticeably heavier and had a headband tension adjuster that never seemed to actually work right. The Lolas naturally are fitted a bit tighter and the ear cushions are a bit firmer, so they feel like they "grip" to your head a bit more effectively.

Still, these are some big-ass headphones. And they are heavy, weighing nearly a full pound (397g). While the weight is well-distributed via the large, multi-point flexing mechanism, you're going to notice these things on your head. That said, with the adjustable "elbow" joints, it's easy to get the right balance of snugness and comfort with the Lolas, much as it was with the Mo-Fis. The difference with the Lolas is a noticeably better fit and reduced weight, both of which are big plusses.

Compared to any other large headphone, though, the Lolas are still unabashedly massive. Sony's classic MDR7506s weigh just 230 grams to the Lola's near-400. Sennheiser's similarly-priced Momentum over-ears are just 190 grams. Even V-Moda's generally-considered-bulky M-100s are 280 grams. The Lolas are in a weight class all their own, just as the Mo-Fis were. They wear it as well as you could probably hope, but for someone who is easily made uncomfortable by a large or heavy headphone, they aren't going to change your opinion. 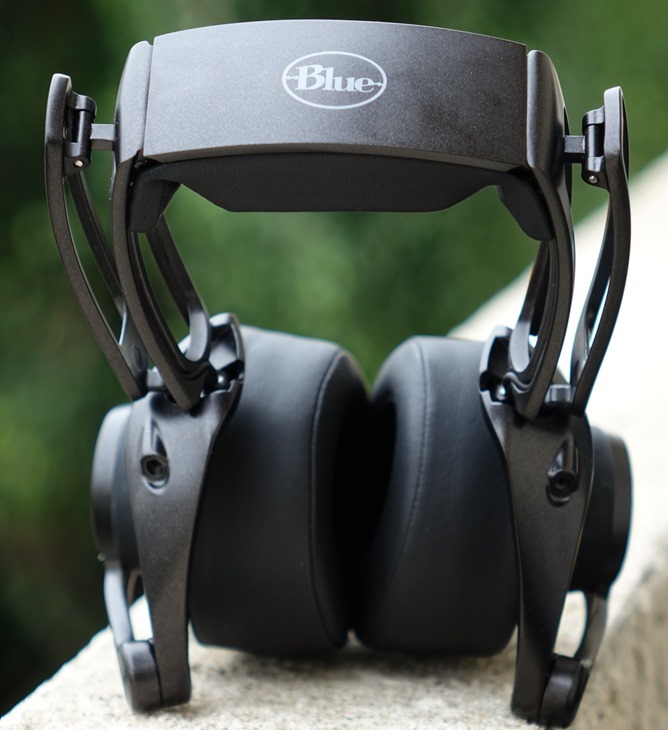 The good news is that the wonderful character of the original Mo-Fi headphones is alive and well on the Lolas. I'm not aware of what changes Blue has made specifically, but I think they've tuned in a bit more bass now that the amplifier from the Mo-Fi - which principally added low-end oomph in its "ON+" position - is gone. The change isn't terribly pronounced, and these headphones still sound largely like the ones that preceded them, which is good news indeed.

Fine detail comes through very well on the Lolas, and bass response is exceptionally tight. Compared to an open-back headphone (my personal preference), you do lose some of that nice, wide soundstage, but the isolated driver enclosure really lets you get every little gritty detail that the headphone is capable of producing, giving music a real "textured" quality. That's not to say they're for everybody.

The Lolas do tend to push the bottom end of the frequency spectrum more than some purists are going to like. This isn't to say they're bassy, so much as they were clearly tuned for listening to music, not producing it. They aren't unmercifully flat in their response, but given the wide variety of systems we're listening through these days, a purely flat response headphone just isn't very versatile. The Lolas are still nicely balanced, in my opinion, and well-suited to a wide variety of musical genres. The more shaped response curve makes the Lolas usable with mobile devices and laptops, as well as your audiophile gear. 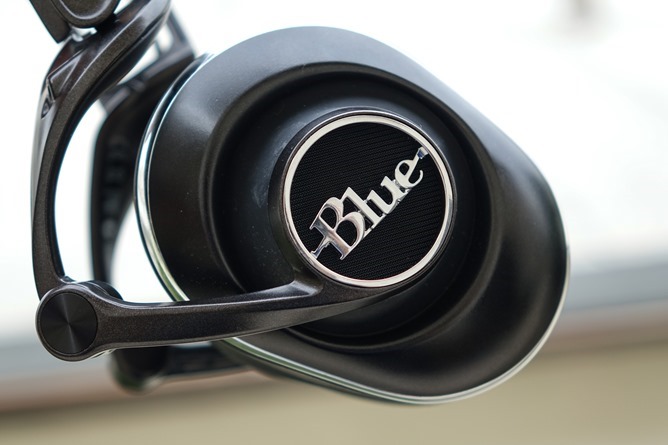 On your typical Android phone, the Lolas are going to require a fair bit of draw to power, and that's where the original Mo-Fis had an advantage. With the Lolas, I find comfortable listening volume is around 75-90% of maximum on most phones I tested (on my iPad, it was around 50-60%), and at those levels you're going to start potentially distorting the source audio, as the smartphone's headphone amplifier is being pushed quite hard. With the Mo-Fis, this effect was ameliorated by the built-in amplifier: you could set the smartphone to 30-40% of output maximum, at which almost no distortion occurs, and then use the headphone's much more robust and high-quality built-in amp to re-amplify the signal without the unwanted distortion. Some people took issue with this, but I found the effect both convincing and genuine, even if there were some feedback issues with certain phones.

With the Lolas, you simply aren't going to get quite the balanced and adjustable sound character that you did on the Mo-Fis with something like a smartphone. If you don't care about this (i.e., you have a mobile amplifier or DAC), it's not relevant. If you want to decide between the Mo-Fis and the Lolas, it's not as clear-cut.

One additional thing Blue has changed from the Mo-Fi is the rather odd 2.5mm connector that was used for connecting the stereo cable to the headphone. It was specifically designed to be semi-proprietary, which is an utter nuisance if you need to buy a replacement. The Lolas have a standard 3.5mm cable at both ends, so there's no more worrying about any of that. In addition, build quality overall seems noticeably improved from the Mo-Fis, with better fit and finish all around.

On value, I don't think anyone throwing down $250 is going to be unhappy with the Lolas on account of their sound. That part really leaves little room for major critique. The comfort side of the equation is going to be more personal. The Lolas are big, heavy, and some may find them uncomfortable. The trade-off is that they provide excellent isolation and a secure fit, and so despite their dimensions, are quite good for serious listening on the go.

At their MSRP, the Lolas are certainly not inexpensive, but they're still in a fairly price-competitive part of the market. Considered as a $100 price cut on the original Mo-Fis, which were very well-liked in the amp-off mode by critics and owners alike, they do seem like a bit of a deal.

You can get the Lolas on Blue's website, here. 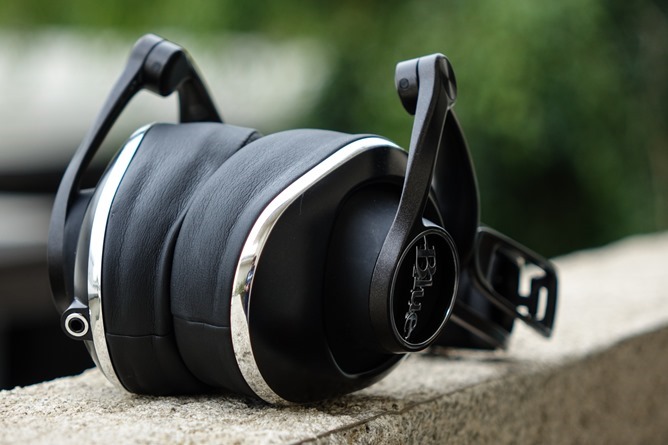 [Deal Alert] Get An LG Watch Urbane For Only $199.99 From Rakuten After Price Drop And Instant ...