Remember Andrew Bell's Android Propaganda Posters ? Can you believe it's been over two years since he released those? I can't. But you know what? Now there are new ones. I was pretty stoked when he pinged us about these—and believe it or not—I think they're better than the originals. Look at them! 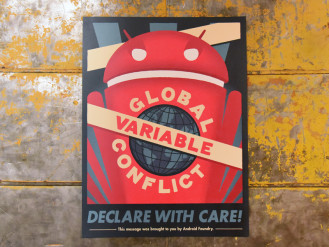 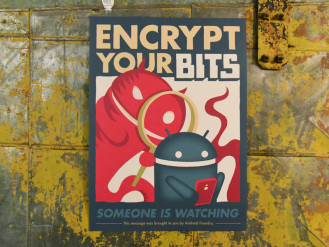 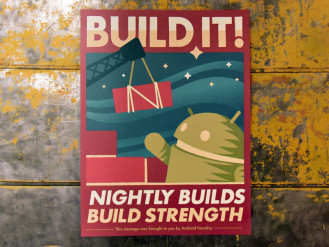 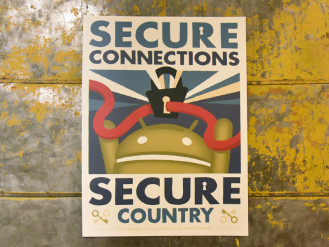 I had planned on talking about which one is my favorite, but then I realized that I can't pick just one. I love the whole batch, but I will admit that I'm sort of partial to that huge, red, pissed off Android. He's like the King Kong of Androids. But he makes a couple of appearances in this new set of posters, so maybe those two can share the title of "Cam's Favorite." The Build one is also awesome, though…oh, and the Secure Connection one? Freakin' sweet. OK, they can all be my favorites.

Like the previous set, these posters are printed on thick 18x24 card stock and have a matte finish. Really, they look better in person—pictures don't do them justice. They look great.

OK, so now that you know how awesome they are, here's how to get in the running to grab a full set for free:

This giveaway will run for one week, ending on Friday, December 18th at 11:59 PM PT. Good luck!

[HoloYolo4EVA] Bug Watch: Some Users Are Frequently Seeing This Password Recovery Prompt When ...