Taking screenshots has officially become a little easier for those of us who have a device running Android 6.0. An update has begun to roll out to the Google App that adds a share button to Google Now on tap, which takes a screenshot and allows you to immediately share it. This is great news for some who have been having issues taking screenshots on their 6P while using certain cases, and for those who have trouble pressing multiple buttons at once. Let's take a quick look at how this works, and how it compares to the regular way of doing things. 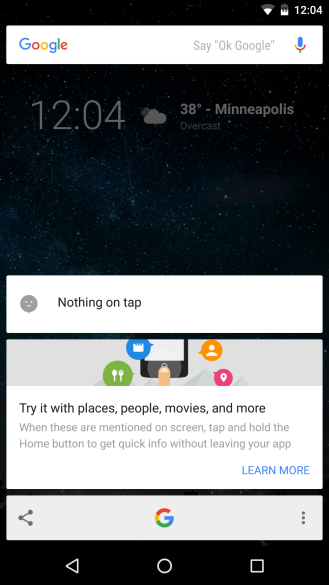 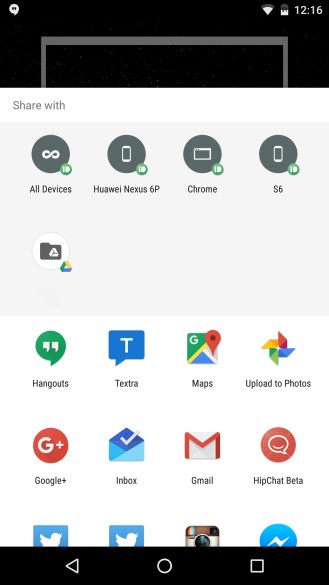 Once you activate Now on tap by holding down the home button, tap on the share icon in the bottom left corner. After a few seconds, you will see the regular screenshot animation, and the share screen will pop up. It's worth noting that taking a screenshot with this method does not automatically save the image. If you use Google Photos, which is something I recommend to everyone, you can simply choose Upload to Photos to save it to your library. If you want to save the image and your intention is to share it to another app, you will need to go into that app and save it manually.

There are a couple of differences between taking a screenshot through Google Now on tap and using the hardware buttons. When using Now on tap, icons on the status bar and navigation bar are removed. This makes for nice screenshots that aren't littered with your notifications. You can see a few examples below. I noticed that taking screenshots with Now on tap can take quite some time, up to 8 seconds between pressing the share button and having the share menu pop up. It isn't consistently slow, but it's a slight annoyance. 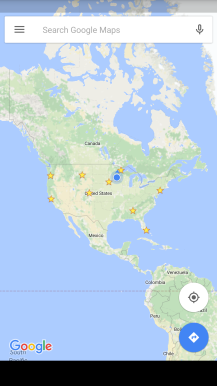 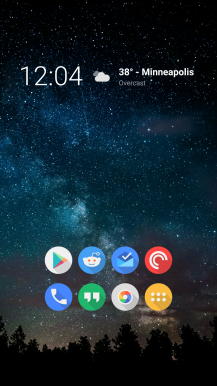 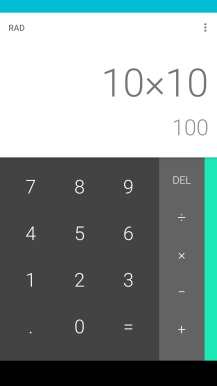 Screenshots via Now on tap 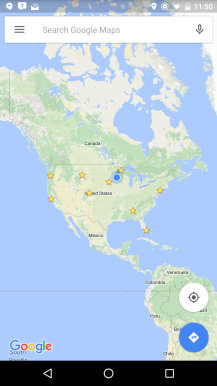 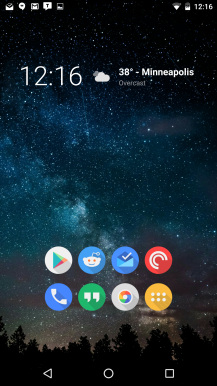 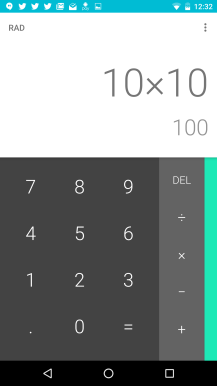 Not everyone is seeing this feature quite yet. You must be on Android 6.0+ and have Google App v5.7.13, which you can grab from APK Mirror here. If you have this version and don't see the new button, it's because there is a server-side switch for this feature. Feel free to join the beta here for early updates in the future.